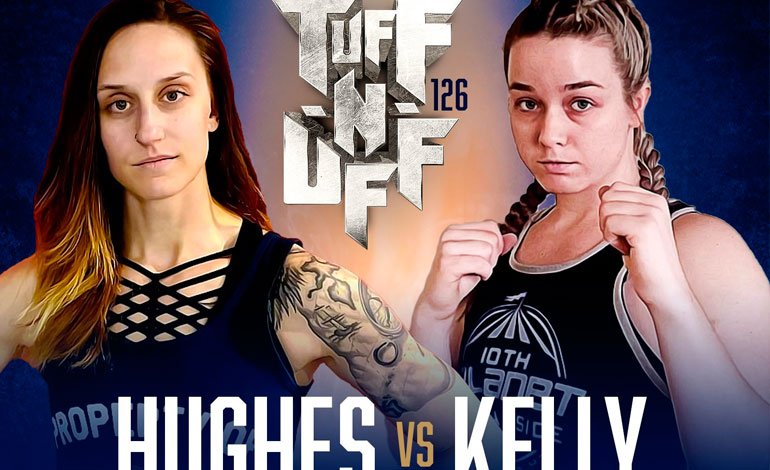 The Nevada State Athletic Commission (NSAC) voted Saturday to suspend all sporting events related to boxing matches and mixed martial arts until March 25, in an emergency meeting called to address the outbreak of coronavirus.

The next NSAC meeting is scheduled for that day, when commissioners will vote on whether to maintain the suspension or lift it.

NSAC Executive Director Bob Bennett was tasked today with making recommendations to the commission on how to move forward at the next meeting.

Bennett told the media that “I have been in constant contact with a group of doctors and medical professionals, and I am intimately familiar with all sporting events, professional and amateur, which are suspended at this time for an indeterminate period.”

You can also read:  Bowe and Mancini inducted into Hall of Fame

He added that “I will continue to collect information and speak with various medical experts and will be prepared to provide the information to the president and commissioners on March 25.”

The Tuff-N-Uff, a popular amateur MMA (mixed martial arts) event, was canceled Saturday night in Las Vegas as a result of the NSAC vote.

There are no major professional combat sporting events affected at this time, although there are two scheduled for just days after the Nevada State Athletic Commission meeting on March 25.

You can also read:  Russian Sergey Kovalev is chosen "Fighter of the Month"

A Showtime boxing card headlined by Luis Nery and Aaron Alameda is also scheduled for March 28 at Park MGM in Las Vegas.

It is unclear what action will be taken on those promotions.

The California State Athletic Commission (CSAC), another of the largest combat sports regulators in the United States, suspended all events on Thursday until March 31.

You can also read:  Juan Torres appointed as boxing delegate in Mayagüez 2010