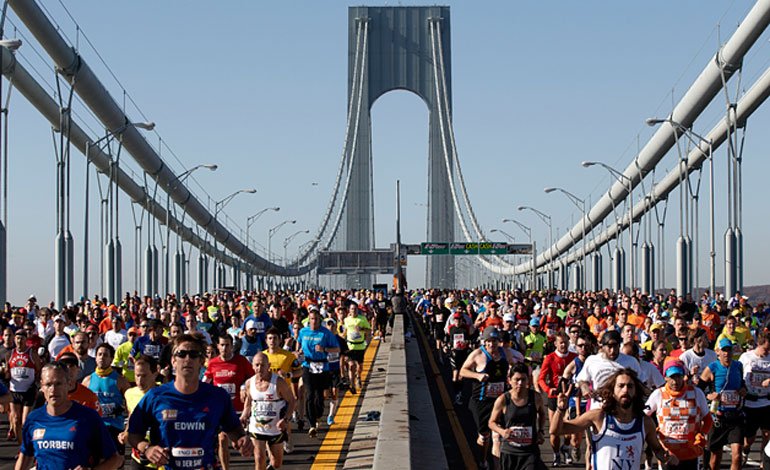 The celebrated New York City Marathon will take place on Sunday as planned despite the attack that left eight dead and 11 injured in the city on Tuesday, Mayor Bill de Blasio said.

“It will take place as planned. It will be an extraordinary event, it always is, ”De Blasio said at a press conference.

Security will be reinforced for the race in which more than 50,000 runners will participate and for which 2.5 million people will gather on the streets of the Big Apple to encourage them, the mayor said.

Security will be increased with the placement of more sand trucks parked in the area to avoid attacks with vehicles, more police officers stationed on rooftops, and more anti-sniper units, among other measures, explained the New York police chief. , Carlos Gomez.

You can also read:  Alonso: "I'm excited to see what our chassis is capable of this year"

In addition to uniformed officers along the route, plainclothes officers will mingle with onlookers “to detect any suspicious activity,” Gomez said. AFP