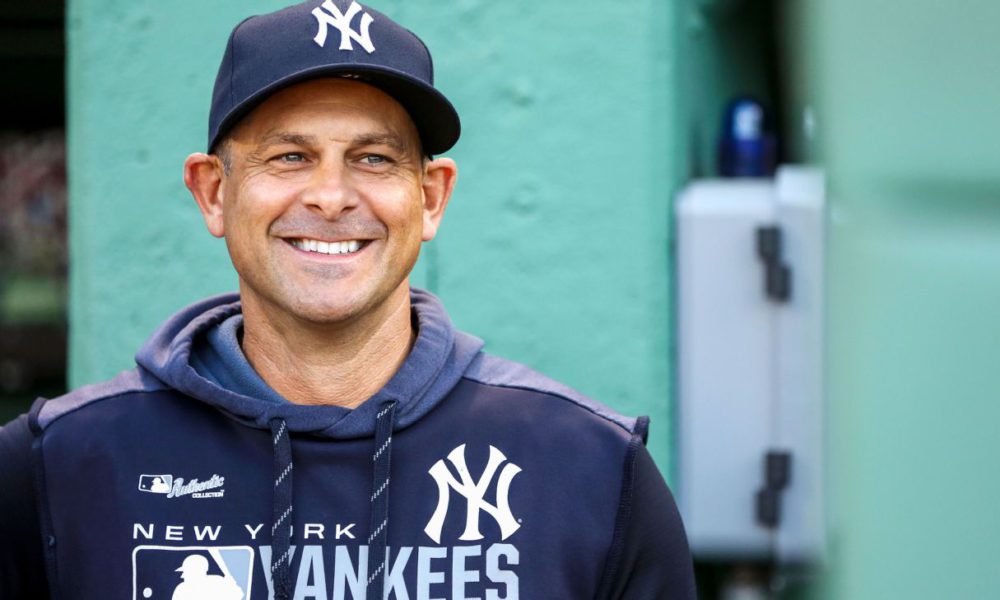 Manager Aaron Boone will remain in command of the New York Yankees after signing a new three-year contract that includes a club option for 2025, after four seasons with positive records but repeated failures in the playoffs.

Boone, whose home run was the winner of the 2003 AL title for the Yankees, has amassed a 328-218 mark leading the ninth. His teams have made the playoffs four times, with a title in the East Division of the circuit as the highest achievement.

New York defeated Oakland in the 2018 wild-card game before falling 3-1 to Boston in the division series. They swept Minnesota in the 2019 division series and then lost to Houston in a league championship series that went six games away.

Last year, the Yankees swept Cleveland in a wild-card series and then succumbed to Houston in a division series that went five games. They fell to the Red Sox in the wild card game this year.

The Yankees haven’t made it to the World Series since its inauguration in 2009 under Joe Girardi – the last full season before the death of owner George Steinbrenner. Boone was hired by general manager Brian Cashman and Hal Steinbrenner, who replaced his father as primary owner in November 2008.

“We have a person and manager in Aaron Boone who has baseball savvy and who is widely respected in the clubhouse to move us forward,” Steinbrenner said in a statement Tuesday. “As a team and as an organization, we have to grow, evolve and improve. We need to be better. Point.

I know that Aaron fully embraces our expectations of success, and I am confident that I will be able to harness his intelligence, instincts and leadership as we pursue our next World Series championship. ” (ENDI)