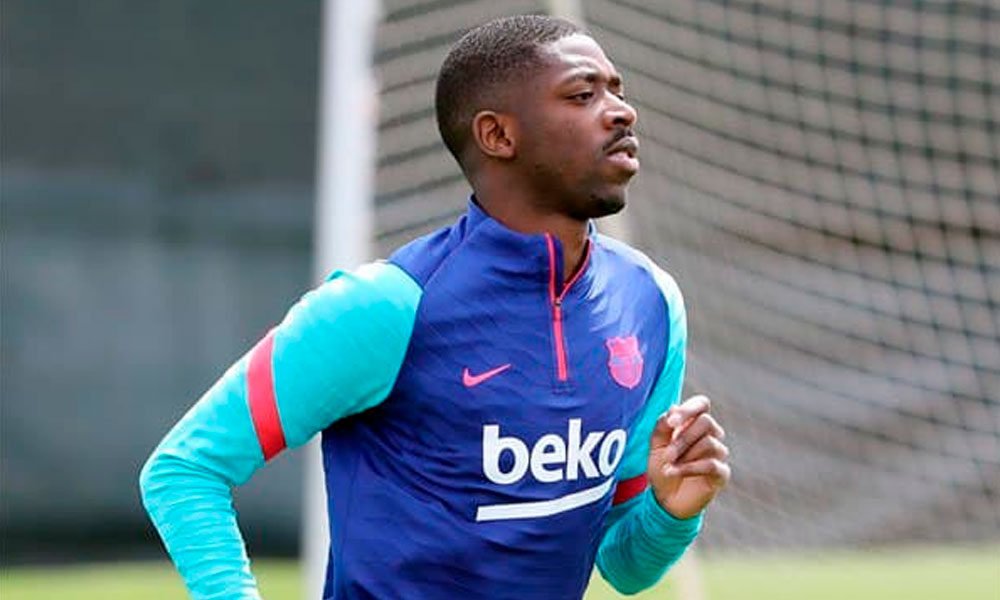 In recent weeks, in England the sale of Newcastle to the Public Investment Fund (PIF) of Saudi Arabia was approved, and thus it became one of the most economically powerful clubs in the world. Its development in the next transfer market already generates expectations.

Without great figures in the squad, the stars of European football will have a space there to be protagonists and join a potential super team early, in addition to having large-scale contracts. A footballer from Barcelona would already be in the sights of the Urracas.

This is Ousmane Dembelé, who ends his tie with the Catalan team in June 2022 and so far this season has not yet been able to play for a single minute due to a thigh injury that afflicts him. While renewal is on the table, Newcastle rubs its hands.

You can also read:  Dutch football will be played behind closed doors

According to Goal and Mundo Deportivo, the Premier League club would have promised the Frenchman a great financial offer if he arrives for free at the end of the season. 15 million euros from the first and 15 million per season would be at the forward’s disposal.

The attacker who was incorporated by Barcelona in 2017 from Borussia Dortmund in exchange for 135 million euros would be open to move to Newcastle instead of extending his link with the culé, where he still could not exploit his full potential. (Bolavip)