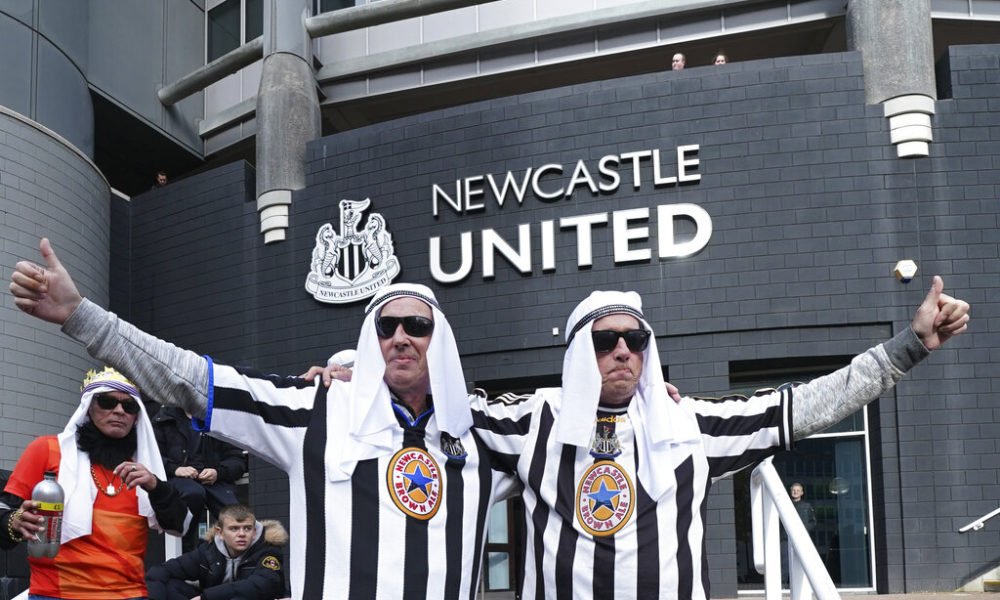 Newcastle has retracted its request for fans to stop wearing imitation Arabic outfits to signify the purchase of the Premier League team by the sovereign wealth fund of Saudi Arabia.

The club now says that fans who want to wear “appropriate culturally inspired clothing feel free to do as they see fit.”

“We are inclusive for all,” Newcastle said in a statement ahead of the team’s visit to Crystal Palace on Saturday, which ended tied for one goal per side.

On Wednesday, Newcastle issued what it called a match dress “guidance” in which it said that certain outfits during their 3-2 home loss to Tottenham – the first under the new Saudi owners – could be considered “culturally inappropriate ”.

You can also read:  River complicated with ten casualties by Covid for superclassic against Boca

The club said on Wednesday that fans should “refrain from wearing traditional Arab clothing or wearing a head covering in the Middle Eastern manner if they do not routinely wear such clothing.” He added that while the clothing had not offended the ownership group, “it could offend others.”

The anti-discrimination group Kick It Out praised Newcastle’s decision and called on fans to show “respect and cultural sensitivity by choosing their clothing at matches.”

You can also read:  Messi: 'my dream is to win a title with Argentina'

Many have criticized Newcastle and the Premier League for accepting Saudi money in light of human rights violations by the kingdom.

During Saturday’s game, a flag of criticism was raised against the Saudi fund and Premier League holder Richard Masters. (AP)