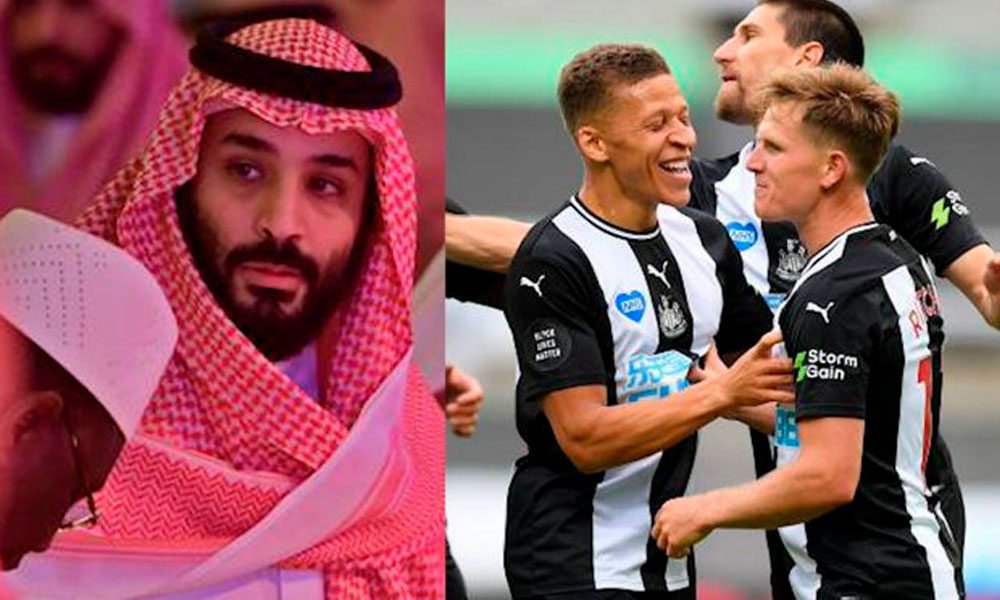 Amanda Staveley, CEO of PIF, the Saudi fund that controls Newcastle United, said the club’s goal is to win the Premier League.

‘Newcastle deserve to be at the top of the Premier League. We want to get there. It will take time, but we will get there, ”Staveley, who sits on Newcastle’s board of directors, said in an interview with Sky Sports.

PIF has bought Newcastle for 300 million pounds and, due to its relationship with the state of Saudi Arabia, has become the richest club in the Premier by multiplying the fortune of Manchester City.

“We want to win titles, obviously. Being at the top of the Premier and Europe. But that requires patience, investment and time, “he added.

You can also read:  Conte: I don't think Madrid can cry for their casualties

“We have a great squad. I’ve already had a good conversation with Jamaal, the captain. We are excited to further improve the workforce, but we also have to watch out for ‘Financial Fair Play’ and make sure we do things for the long term, “Staveley said. EFE (HN)