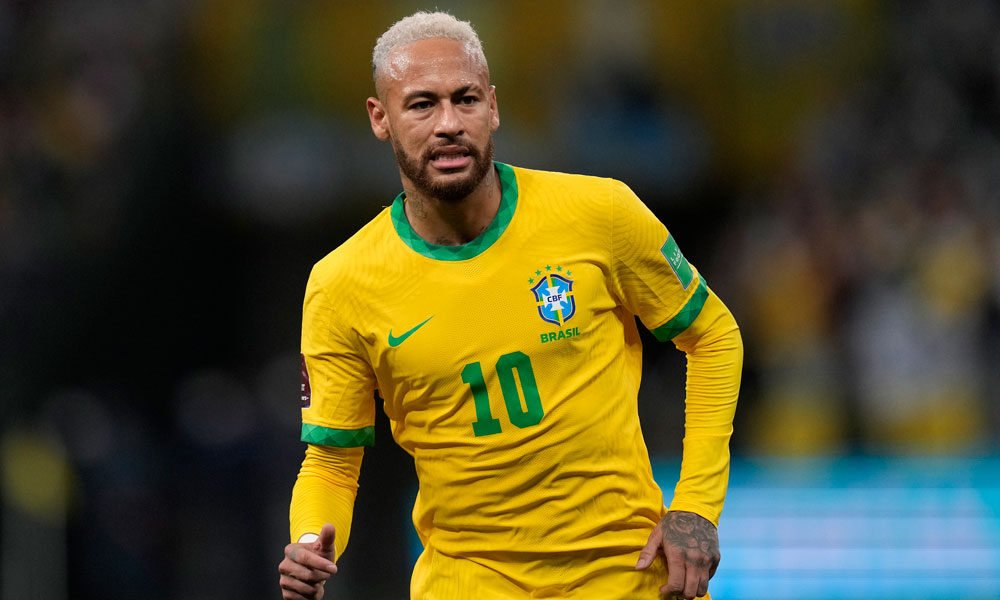 The star Neymar will not play the South American classic between Argentina and Brazil on Tuesday for the regional qualifier for the World Cup in Qatar-2022 because he found “pain” in his thigh, reported the Brazilian Federation (CBF).

«After training this morning, Neymar complained of pain in the adductors and the left thigh (…) Due to the fact that no additional tests could be carried out, the technical staff decided to preserve the player, who will not travel with the delegation (Brazilian ) to San Juan ”, western Argentina, to play the South American classic for the fourteenth date of the World Cup, explained the CBF.

You can also read:  The Reggae Boyz hope to maintain their dominance against Suriname

If studies confirm an injury, the Paris St. Germain player could also miss Saturday’s game against Nantes for the French league and, above all, that of November 24 for the European Champions League against Manchester City .

Nor could he play with the Seleçao the 2019 Copa América, which Brazil won at home, due to an ankle injury suffered days before the start of the continental tournament in a friendly match.

Brazil, which achieved its qualification last Thursday six dates before the 2022 World Cup in Qatar, leads the South American qualifier undefeated with 34 points from 12 games, with eleven victories and one draw.

You can also read:  Everton avoids leadership of Manchester and Cristiano

Argentina escorts him with 28 units.

Both teams have their match on the sixth date suspended, last September in Sao Paulo, due to an invasion of the playing field by Brazilian health authorities shortly after the start of the game. FIFA has yet to make a decision on the incident. AFP (HN)