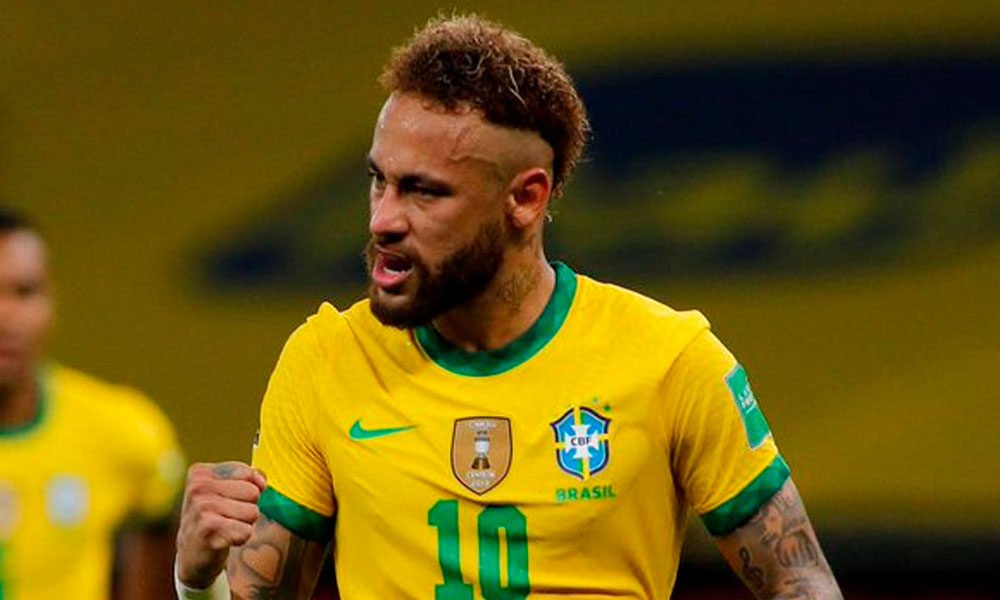 The Brazilian star Neymar, 29, affirmed that he faces the Qatar-2022 World Cup as the last of his career because he does not know if he will have mental “conditions” to “endure more football,” according to an interview with the DAZN station.

«I think it will be my last World Cup. I face it as the last one because I don’t know if I will have more conditions, upside down, to endure more football, “he said in an interview for the documentary” Neymar Jr, Dynasty of Kings, “available from this Sunday on the DAZN platform.

With the return of Neymar after a suspension, Brazil faces Colombia this Sunday in Barranquilla for a new date for the South American tie, in which it is already close to the classification after ten games without seeing defeat.

For the 2026 World Cup, organized by Canada, the United States and Mexico, Neymar will be 34 years old.

Since his debut with the ‘canarinha’ in 2010, Neymar lifted the 2013 Confederations Cup, the Olympic gold in Rio-2016 and became the second-greatest striker of the Brazilian team, just behind Pelé.

He played, with little brilliance, the World Cups in Brazil-2014 and Russia-2018. Due to injury, he avoided the historic 7-1 defeat against Germany in the semifinals of the World Cup in Brazil, an indelible mark for his generation.

You can also read:  Lazio in quarantine after positive cases of Covid-19

He lost the victory in the Copa América-2019 due to another physical ailment and two years later the revenge escaped him when he fell to Messi’s Argentina at the Maracana.

In PSG he has raised ten trophies, none international, but he has had irregular performances amid injuries, tax scandals and allegations of sexual violence. AFP (HN)