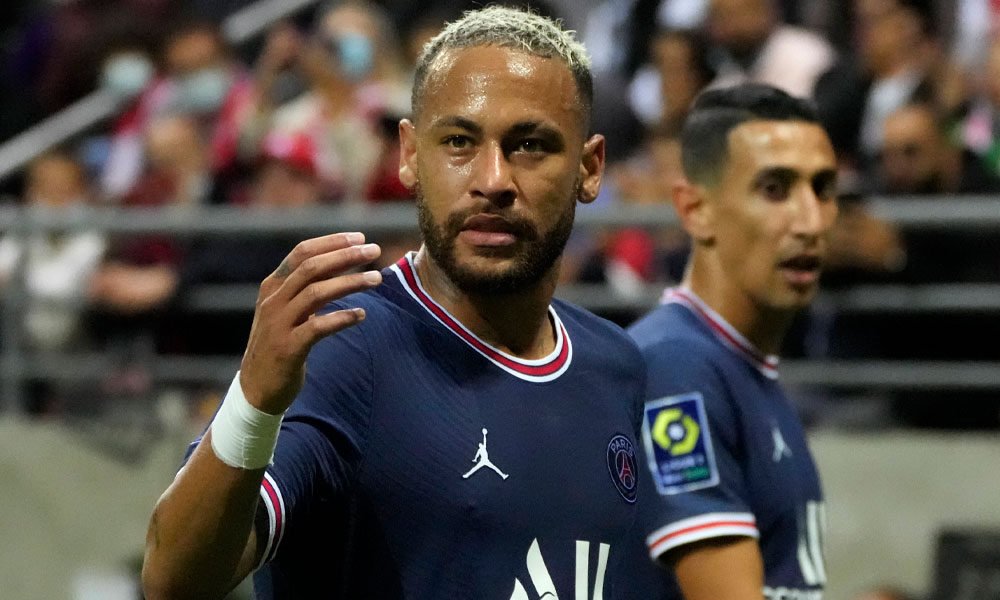 At the last minute, when the Brazilian National Team was going to travel to San Juan to visit Argentina for the Conmebol Qualifiers, the CBF announced that Neymar had suffered an injury and was not going to participate in the classic on Albiceleste soil.

“After training at the Palmeiras Soccer Academy this Monday morning, the athlete Neymar Jr. complained of pain in the adductor region of the left thigh,” reported the Brazilian Football Confederation, which then released the attacker to return to Paris Saint-Germain.

Finally, after PSG carried out studies on him, L’Equipe confirmed that they confirmed his injury and that he will miss the duel against Nantes this Saturday at the Parc des Princes. The loss of the Brazilian does not mean a great loss for Mauricio Pochettino in that commitment, since they lead Ligue 1 with ease and have played the vast majority of the games in that competition with their absent figures.

The concern passes, however, by the next commitment of PSG in the Champions League. Next Wednesday they will play as visitors against Manchester City on the penultimate date of the group stage and the presence of the former Barcelona is tied to their evolution in the coming days, although it is difficult for it to be.

In the continental competition, after four dates, the team from the French capital ranks as an escort for the English club with 8 units, one from the top. Bruges, who are in third place with 4 points, will be PSG’s rival on the last date, in Paris. (Bolavip)

You can also read:  Spain comes out of trouble with suffering