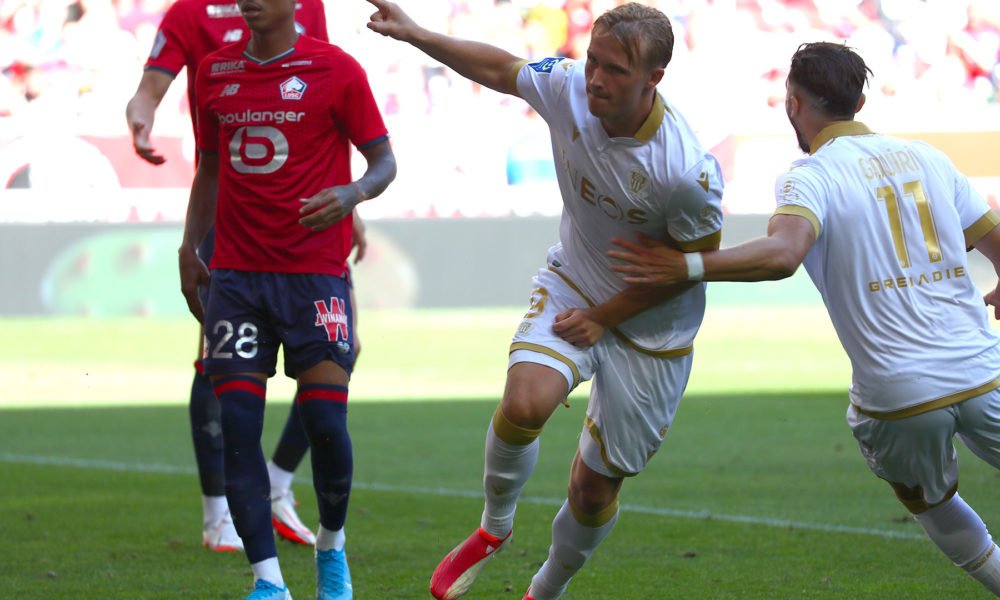 Last weekend, Lille rallied from being down 3-1 to salvage a tie at three, but this time there was no comeback, after Gouiri made it 3-0 with a penalty shortly before the break and Dolberg scored from head his second of the match in the middle of the complementary.

Later on Saturday, Lionel Messi and PSG’s other acquisitions in the summer were to be presented to a crowd of 50,000 at the Parc des Princes before the game against Strasbourg.

You can also read:  The United States meets Haiti, in a match of old acquaintances

But Lille was unwilling to let him leave for a year before the end of his contract, and Nice had to pay 4 million euros ($ 4.7 million) in compensation. That created tensions between Galtier and Lille President Olivier Letang.

The home fans celebrated the presentation of the league trophy before the game, but very soon the party was watered down when the visitors moved up 2-0 and things did not improve. (AP)