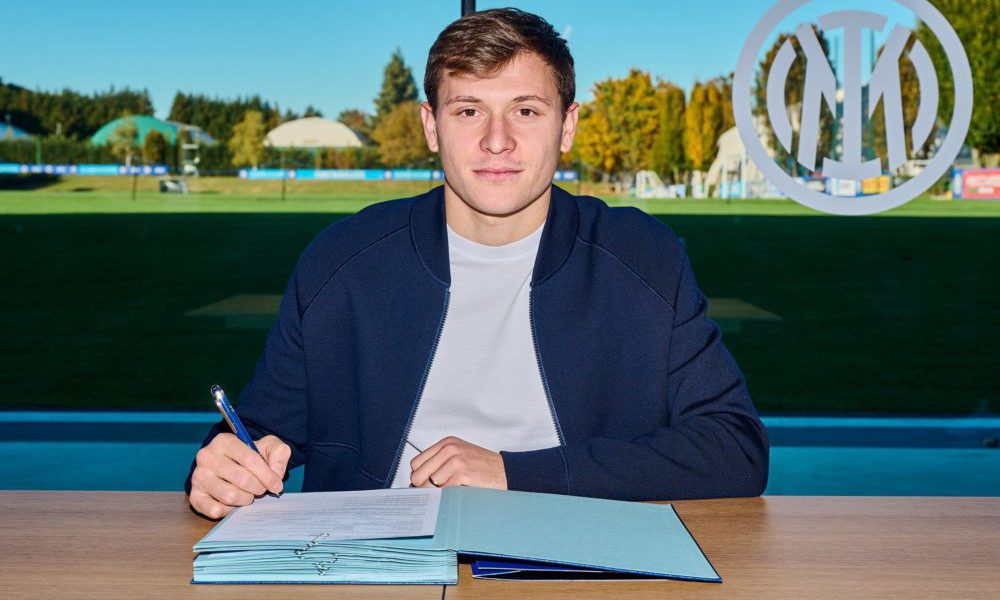 Inter Milan made official this Friday the renewal of the contract of its midfielder Nicolo Barella until 2026, two days after the club’s director, Piero Ausilio, had made a prior announcement in this regard.

“Inter and Barella together until 2026,” wrote the ‘Nerazzurri’ club on its Twitter account. The player’s current contract ended in 2024.

On Wednesday, before the Champions League game against Sheriff Tiraspol in Moldova, won 3-1 by Inter, Piero Ausilio had ensured that the “formalities” and “details” of the renewal agreement were finalized.

According to the newspaper La Gazzetta dello Sport, 24-year-old Nicolo Barella, champion of the European Championship this year with Italy, will earn about five million euros net per season.

You can also read:  AC Milan filed complaint about racism from Lazio fans

«I am happy to have renewed my contract and to continue fighting with these colors. Forza Inter », reacted Nicolo Barella. (AFP)

Nicolo #Barella he stays at Inter until 2026 ⚫🔵👉 https://t.co/ecMEUcXYhh# Barella2026 pic.twitter.com/uyMyoOra6q

People! Nicolo Barella has a message for all of you 🙌🖤💙

“Hello everyone. I am pleased to inform you of the extension of my contract with the Club. Good luck and Forza Inter! # Barella2026 #IMInter pic.twitter.com/fQP3XcIKun