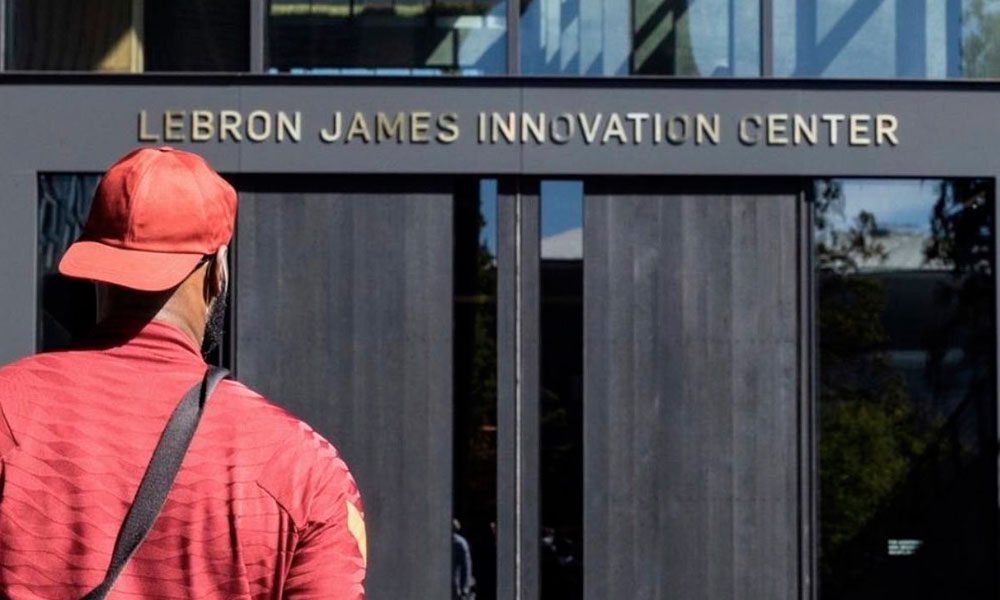 A group of investors including US sportswear manufacturer Nike and video game publisher Epic Games took a “significant” minority stake in the capital of the firm founded by basketball player LeBron James, which values ​​the company at about $ 725 million. .

Asked by AFP about the volume of the stake, SpringHill Company, James’ company, did not respond.

James and the CEO of the firm, Maverick Carter, will retain control of the company, according to a statement.

Created in 2007, SpringHill is LeBron James’ vehicle for his media, television and film activities.

SpringHill hopes to take advantage of the influx of new investors to develop, particularly outside the United States.

Four times NBA champion in 18 seasons, the player is, at 36 years old, one of the best in the American professional league. AFP (HN)