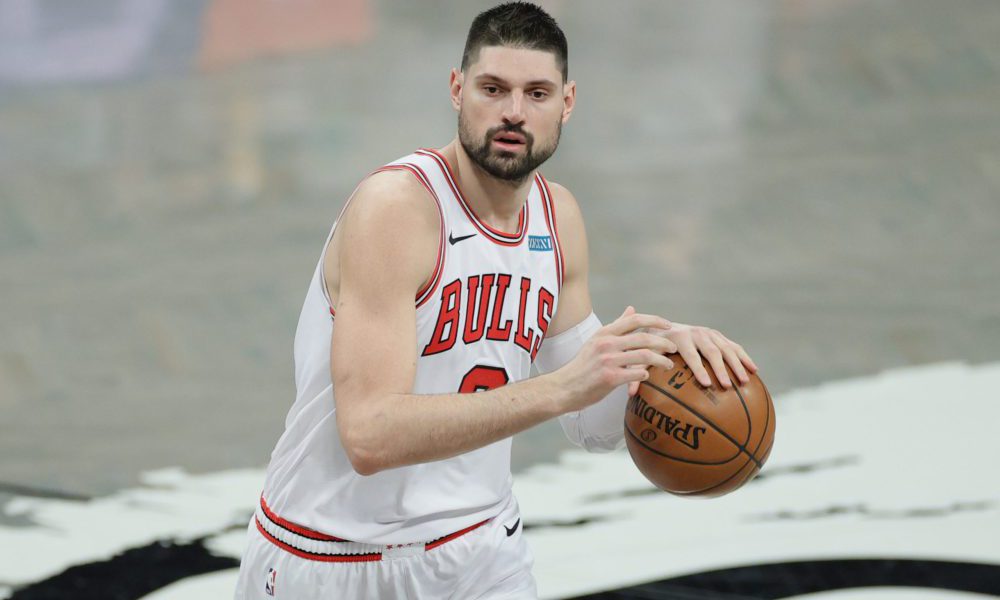 The Bulls included Vucevic in the protocols, but the positive test means the two-time All-Star will be out of the game for 10 days or until he has two negative PCR tests in a 24-hour period.

The 31-year-old Vucevic has had five double-doubles in his last six games, including an 18-point, 10-rebound performance in Wednesday’s 117-107 win over the Dallas Mavericks.

In 11 games this season, Vucevic has averaged 13.6 points, 10.9 rebounds and 4.3 assists for the Bulls, who are tied with the Washington Wizards for the best record in the Eastern Conference.

Tony Bradley will likely start with the Bulls in Vucevic’s absence. (ESPNDEPORTES)