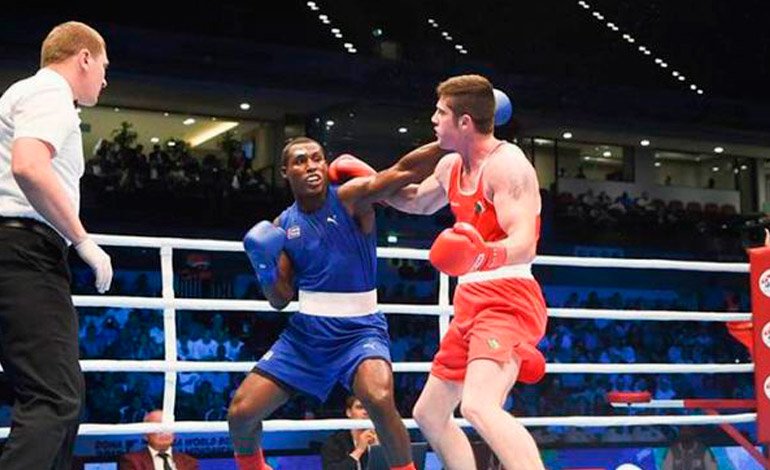 A selection of nine Cuban fighters will take part in the World Cups boxing which will be held in the German city of Hamburg between August 25 and September 2, the island’s media reported today.

The Cuban team will seek to maintain the title it won two years ago in Doha, Qatar, where the Caribbean boxers achieved four gold, two silver and one bronze medals.

Of those seven medalists in the 2015 World Cups, the champions Johanys Argilagos, 49 kilograms, Lázaro Álvarez (60), the medium Arlen López and Julio César La Cruz (81), together with the silver Yosbany Veitía (52) and Erislandy Savón (91).

You can also read:  Pacquiao-Mayweather duel close to completion

The head of coaches, Rolando Acebal, said that his disciples go with the idea of ​​keeping the 2015 title and pointed out that to achieve that goal it will be necessary to win at least three gold, one silver and two bronze medals.

Cuba will not have a representative in the super heavyweights and will have as main rivals Uzbekistan, Kazakhstan and Russia, but also boxers from Azerbaijan and Ukraine.

You can also read:  VIDEO: The shocking knockout of Argentine Ponzinibbio in the UFC

The Cuban franchise Domadores was this year in second place in the VII World Series of Boxing (WSB, for its acronym in English) behind the Wolves of Kazakhstan, who snatched the crown. EFE