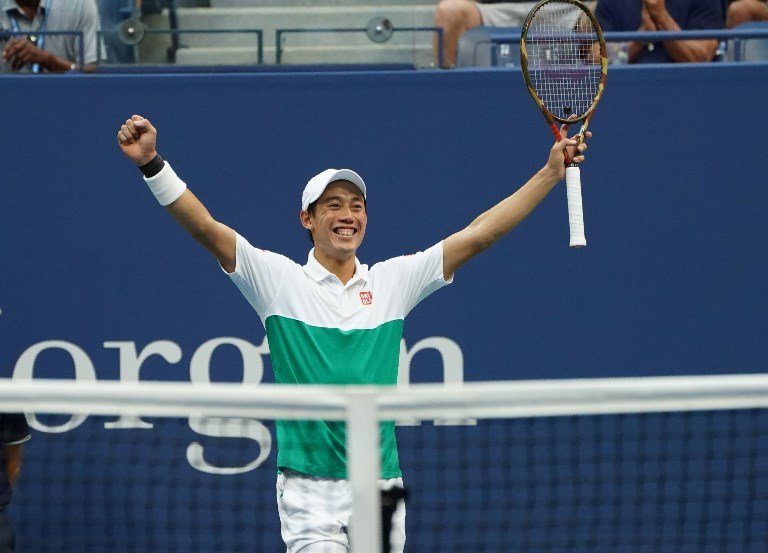 The Japanese tennis player Kei Nishikori, twenty-first seed, achieved his sporting revenge four years later by beating the Croatian Marin Cilic, seventh, 2-6, 6-4, 7-6 (5), 4-6 and 6-4 favorite, and went on to the men’s semifinals of the US Open.

Nishikori had to wait four years after his 2014 final loss to Cilic, which prevented him from achieving his first Grand Slam title.

This time, in another dramatic five-set, four-hour (4:07) match on Arthur Ashe center court in Flushing Meadows, 28-year-old and 18th-ranked Nishikori finished better than the former champion, despite who started the match by losing the first round.

You can also read:  Nadal withdraws from Paris due to injury, Djokovic will be number 1

The defeat by 6-3, 6-3 and 6-3 in 2014 is definitely behind Nishikori, who will now have the opportunity to continue in the fight for the champion title in the last Grand Slam tournament of the season. .

In addition to leaving behind the serious injuries he has suffered in recent years and that have conditioned his upward trajectory in world tennis, when in 2015 he came to occupy fifth place on the ATP list.

Nishikori’s semifinal duel will be against the winner of the match tonight between Serbian Novak Djokovic, two-time US Open champion, against Australian John Millman.

If he faces Djokovic, it will be the 15th with a 14-2 advantage for the Serbian tennis player, former world number one, while if he plays against Millman, he will do so for the third time with two wins in his favor in the previous two.

You can also read:  Djokovic surpasses Thiem to crown in Australia for the 8th time

The match against Cilic was the fifteenth that both players have played as professionals with a 9-6 advantage for Nishikori who achieved 28 winners and 45 unforced errors by 57 and 70, respectively, from Cilic, who scored 19 direct aces and committed seven double faults.

“It is a vindication of the good moment of form in which I am and now to maintain the same mentality of not feeling pressure when I am on the field and enjoying tennis,” said Nishikori in his statements at the foot of the court. “I’ll start to think about the next opponent tonight when I meet who I have to face.”

You can also read:  Australian Barty remains at the top of women's tennis