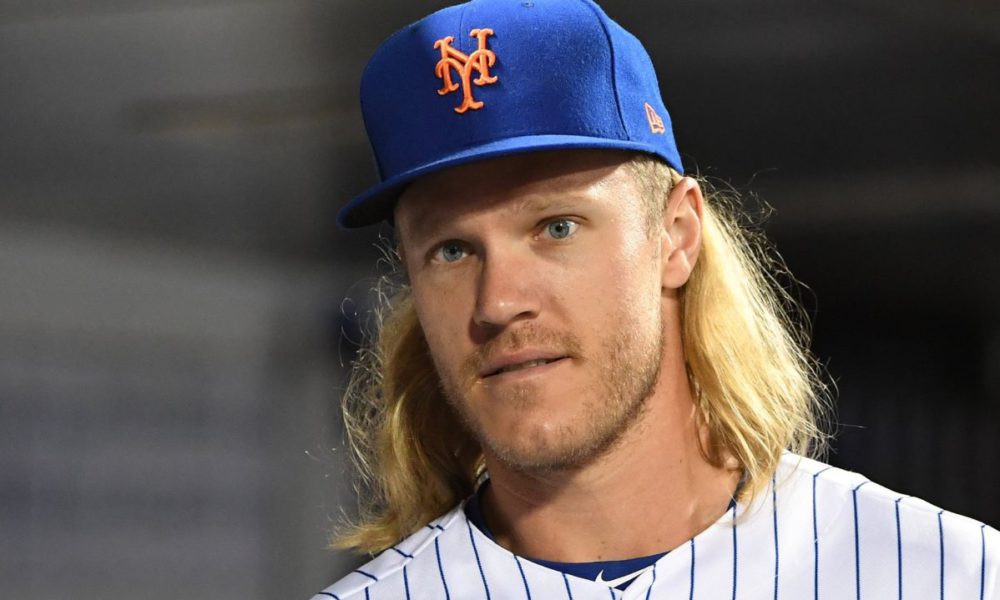 New York Mets right-hander Noah Syndergaard encountered another hurdle in his recovery from Tommy John surgery Sunday when he was pulled out of a rehab opening because he tested positive for COVID-19, according to multiple reports.

Syndergaard, who turned 29 on Sunday, tweeted: “This birthday is so sick.”

Syndergaard, who has not pitched in the majors since Sept. 29, 2019, underwent surgery just after the pandemic shutdown in March 2020. He began a rehab assignment this spring, but left his second start with Low-A St. Lucie in May. 26 with inflammation of the right elbow.

Syndergaard, who is scheduled to go to free agency after the season, didn’t pitch again until Thursday’s rehab outing, when he allowed one run in one inning. Later, he said he was not throwing his slider or curveball because medics believed the out-of-speed pitches were bothering his elbow.

With no time to prepare Syndergaard for the workload of a typical starter, the Mets hope he can rejoin the team as a reliever. He was expected to drop at least one inning Sunday for Single-A Brooklyn.