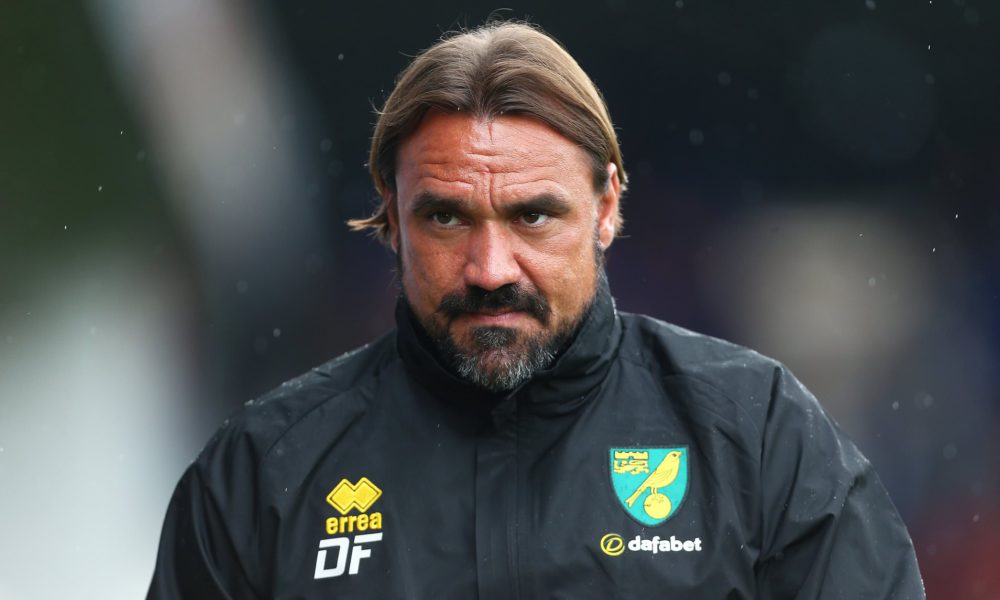 Norwich, the last classified in the English Premier League, decided to separate from their coach, German Daniel Farke, despite the first victory of the season, this Saturday against Brentford.

The German is the fourth manager to be sacked this season in the English first division, after Xisco Muñoz (Watford), Steve Bruce (Newcastle) and Nuno Espírito Santo (Tottenham).

Norwich, bottom with just five points, have lost eight of the eleven games played this season in the championship. (AFP)

You can also read:  About 1,100 people from the Uruguayan soccer world are vaccinated against COVID-19