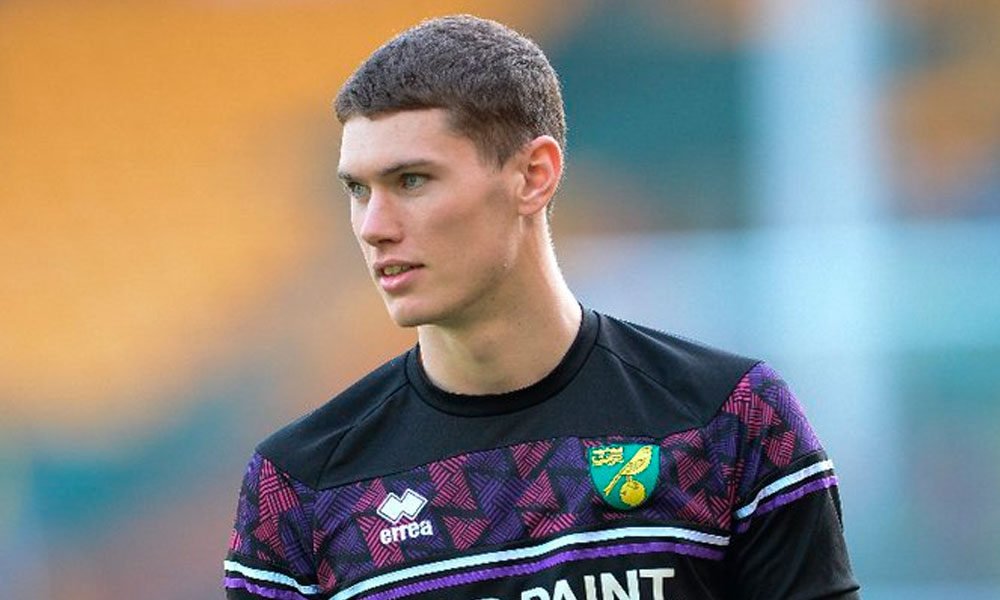 The 20-year-old footballer is on loan to Livingston in the Scottish league, but will be leaving football for a while to focus on his recovery.

«It has been a very difficult and complicated time, but the support of my family, friends and colleagues has helped me to get ahead in recent days. The speed with which everything has happened has been insane. The initial diagnosis left me in shock, but the positive is that we caught it quickly and that everything is going well, “said Barden.

“I am optimistic. I’m sure I’m going to get out of this and that I can be back doing what I love, “he added.

You can also read:  Deschamps's complaint against Cantona for defamation declared void

This is the second case of cancer in English football in the last week after David Brooks, a Bournemouth footballer, announced that he has Hodgking’s lymphoma. EFE (HN)