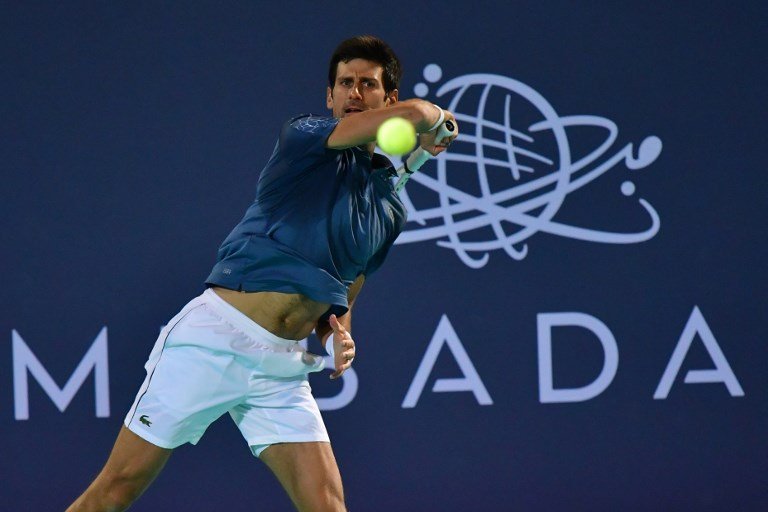 After a string of hard-fought matches, with an abdominal injury afflicting him and putting his performance at risk, Novak Djokovic has become the first runner-up of this edition of the Australian Open with a resounding victory: he won 6-3, 6-4, 6-2 to Russian Aslán Karátsev, the great revelation of the tournament.

The number one managed to impose himself without excessive difficulties to a Karátsev who, being 114th in the ATP ranking, came from qualifying to the top four of the first Grand Slam of the year. Nole reached the finish at Melbourne Park for the ninth time in his career and is a title favorite.

You can also read:  Nadal and Alexander Zverev, the 'attractions' of the 2020 Mexico Open

The Serbian player seems to have forgotten the physical problems that appeared in his long-suffering victory over American Taylor Fritz in the third round and showed his best version: his triumph was supported by 30 winners, 17 aces and only 14 unforced errors.

In the first set, Karatsev held his serve until the eighth game, but there he failed and the Serbian achieved a vital break to begin to pave his victory. Already the second set, Djokovic quickly went 5-1, and despite the good reaction of his opponent, he took the set and settled the lawsuit in the third.

So Nole made it clear that the Rod Laver Arena is one of his favorite tracks and took the pass to his 28th Grand Slam final. Now he will try to extend his perfect record in Melbourne and lift his ninth title against the winner of the duel between Russian Daniil Medvedev and Greek Stefanos Tsitsipas.

You can also read:  Kvitova: "Wimbledon is the most special Grand Slam"

“If it wasn’t a Grand Slam, I would have decided to withdraw from the tournament. Without a doubt, ”Djokovic had said after beating Milos Raonic in the round of 16. The truth is that he is already in the final, with the latent possibility of adding a new big trophy and entrenched at the top of the ranking. After the elimination of Rafa Nadal in the quarterfinals, Nole will surpass the Swiss Roger Federer’s record of weeks at number one in the world on March 8 with 311. (GG) (Infobae)