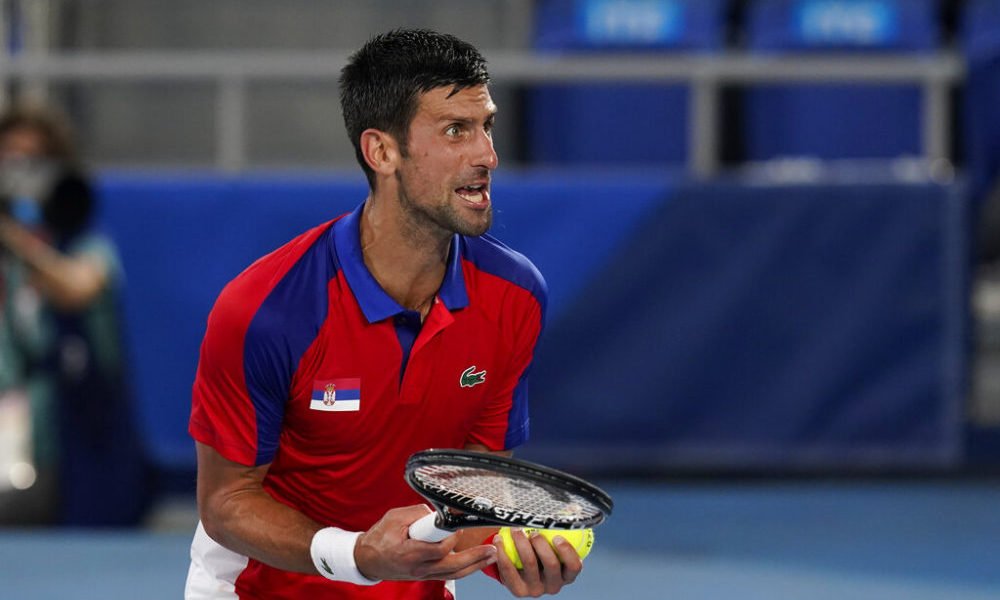 Two weeks after his disappointing loss in the US Open final, Serbian tennis player Novak Djokovic announced on Wednesday that he is giving up competing at the Indian Wells Masters 1000 in October.

“I’m sorry I can’t see my fans in Indian Wells and play in the desert, my favorite place. I hope to see you next year, “said the world number one in a message posted on his Twitter account.

“We are disappointed that Novak cannot join us,” said Tommy Haas, tournament director. “We hope to see you again at Tennis Paradise next March to fight for a sixth title in the desert, a record.”

You can also read:  Roger Federer: "I should be 800 in the ranking"

On September 12, Djokovic fell in the final of the US Open against Russian Daniil Medvedev, who prevented the Serbian from crowning a spectacular season in which he won the other three Grand Slam trophies.

In the event of a victory over Medvedev, Djokovic would have completed the season’s first Grand Slam in more than half a century and outnumbered Roger Federer and Rafa Nadal in number of major tournaments.

You can also read:  Only Nadal passes without suffering, Dimitrov and Wozniacki about to fall

In this Masters 1000 tournament (4-17 October), a category lower than the Grand Slams, neither will Federer and Nadal.

In the women’s category, the event, in the WTA 1000 category, will have important casualties such as the Australian Ashleigh Barty, world number one, or the Japanese Naomi Osaka, winner of four Grand Slam tournaments.(AFP)