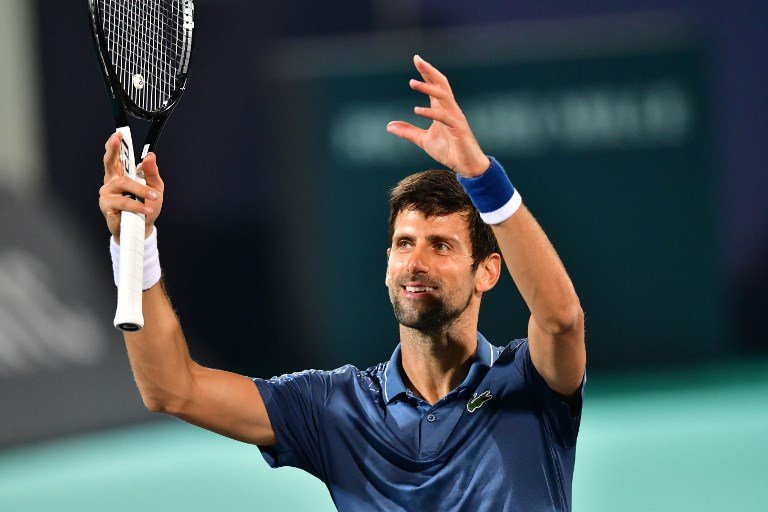 Novak Djokovic may have celebrated Rafael Nadal’s loss to Stefanos Tsitsipas. Not because one of his great adversaries will be left out at the Australian Open but because the Serbian will surpass Roger Federer’s record in weeks as No. 1 in the world.

Djokovic, current No. 1, has been at the top of the ranking for 307 weeks and will surpass Roger Federer’s 310 in March. Nadal, current No. 2, will not be able to reach it in this time: the Serbian has 12030 points while the Manacorí is at 9850. Daniil Medvedev will surpass Dominic Thiem from Monday and could surpass Nadal if he wins the tournament.

You can also read:  Danger Australian Open by Covid-19

In 2020, Nadal equaled Roger Federer’s record for Grand Slam titles and now Novak Djokovic surpasses that of weeks as No. 1. The week that will equalize him, on March 8, the Swiss will return to the courts in Doha after more than a year of inactivity. (GG) (ESPNDEPORTES.COM)