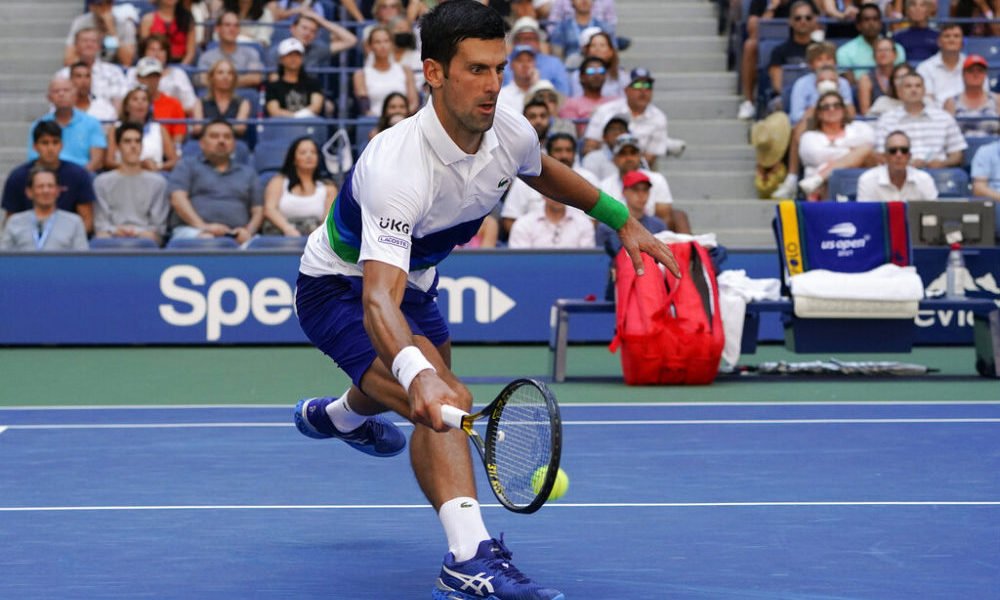 World No. 1 Novak Djokovic, who has not appeared on the circuit since his defeat in the US Open final in early September in New York, will participate in the singles and doubles tournaments at the Masters 1000 in Paris, he announced. Saturday Tournament Director Guy Forget.

“It is rare to see a world No. 1 play in doubles in a Masters 1000. He needs matches as he has not played since the US Open,” Forget explained at a press conference, two days before the tournament began.

Djokovic, five-time champion in the Parisian indoor tournament – the last one in 2019 – will play twice with his compatriot and friend Filip Krajinovic, also thinking about the Davis Cup (November 25-December 5).

You have to go back to October 2019 in Shanghai (China) to see ‘Djoko’ participating in doubles in a Masters 1000, also with Krajinovic. (AFP)