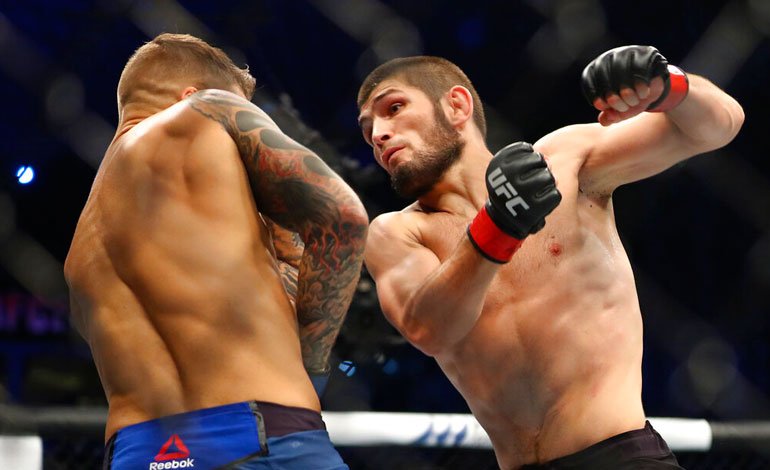 Undefeated lightweight champion Khabib Nurmagomedov announced his retirement from mixed martial arts after beating Justin Gaethje with a choke early in the second round at UFC 254.

Nurmagomedov (29-0) made the announcement on the heels of a strong conclusion to his first fight since the passing of his father and coach last July. Abdulmanap Nurmagomedov died of heart problems and complications related to COVID-19, and his son burst into tears inside the cage shortly after knocking Gaethje unconscious at 1:34 of the second round in what was his third defense of the game. UFC title.

“This is my last fight,” Nurmagomedov said. “There is no way I am going back without my father. I spoke to my mother. She doesn’t know how I fight without dad, but I promised her it would be my last fight, and if I gave her my word, I must keep it ”.

You can also read:  Keys to the fight between "Canelo" Álvarez and "GGG"

Nurmagomedov, 32, was active in throwing punches and grabs against Gaethje (22-3), the dangerous puncher who had knocked out four consecutive opponents en route to the UFC interim lightweight title.

After spending much of the first round trading punches and passes with the aggressive Gaethje, Nurmagomedov used his unmatched fighting skills to knock his opponent down early in the second round and subsequently moved into position to subdue his opponent.

Gaethje appeared to give up on at least two occasions before the referee noticed and stopped the fight, by which time Gaethje was already unconscious. He recovered quickly and went to pay his respects to the Russian champion.

You can also read:  Mayweather and Pacquiao make weight for Fight of the Century

“I know he was having a hard time, but whether or not he was, he did what he had to do,” Gaethje said. “I know your father is very proud.” AP (HN)