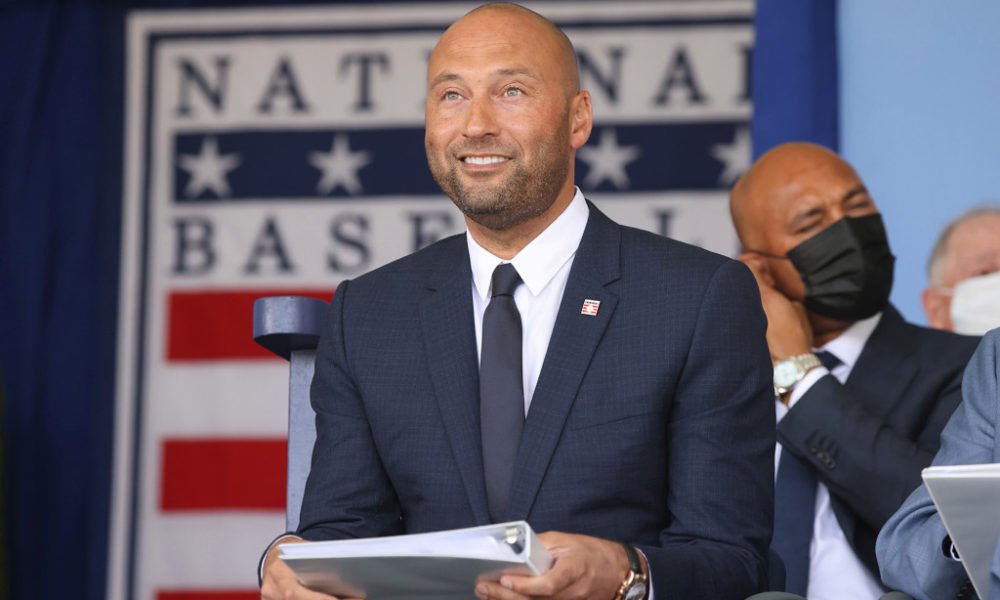 Former historic shortstop for the New York Yankees, Derek Jeter, will be officially inducted into the Baseball Hall of Fame at an event that takes place in the city of Cooperstown, where this Major League Baseball (MLB) legend will be honored. ).
The player played for 20 seasons in the Bronx Bombers, where he won five World Series, captained the team for 12 years, winning Rookie of the Year, Most Valuable Player, five Gold Gloves, five Silver Bats and two Hank Awards. Aaron in the American League.
As a token of their gratitude for these two decades defending the most successful franchise in MLB history, the Yankees used their social networks to present a video paying tribute to the career of Jeter, the last great idol of this team, who also has retired his jersey, in addition to his place in Monument Park.

In a clip titled The Road 2 Cooperstown, and with the narration of actor Billy Crystal, the institution commented on the successful career of the shortstop in the Major Leagues, putting him on the same level as other exalted to the Showcase of the Immortals such as Babe Ruth, Lou Gehrig and the Panamanian Mariano Rivera.
It should be remembered that Jeter, elected in 396 of the 397 ballots delivered in 2019-2020, with 99. percent, the second highest percentage in the history of the Hall of Fame, registered in his career a total of 3,465 hits, with 260 Home runs, 1,311 RBIs and a .310 batting percentage. (Bolavip)