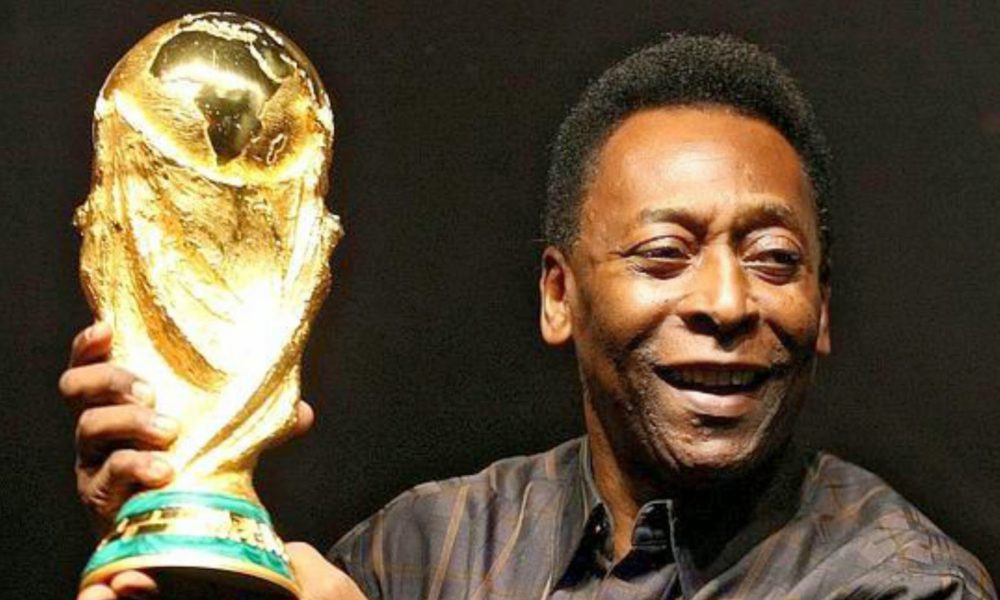 If we talk about historical football, one of the first that comes to mind is Edson Arantes do Nascimento, better known as Pelé, a man who turns 81 today, October 23, in recent months not with the best state of health, but still being a visible face of the most beautiful sport in the world.

And the thing is that El Rey del Fútbol, ​​as is cataloged by many around the planet earth, is an institution both in the Brazilian team, and in Santos, the club of his loves and of which he is the maximum reference, despite the fact that from there they have several of the best football players in that country and in the world have come out.

The achievements of this man are worthy of admiration, since he only played in two clubs in his sports career, Peixe from São Paulo and Cosmos de New York, the latter a club where he also triumphed, but where he was to give a soccer show American.

There are more than 115 individual distinctions that, with total merit, he has won throughout his career, in fact, the first of them was obtained in 1957, the date on which he was established as the top scorer in the São Paulo championship. One of the most recent was in 2016, in which, within the framework of the Rio de Janeiro Olympic Games, it received the Olympic Order from the International Olympic Committee.

Precisely with Santos, the club of his loves, he won 25 titles, among which the six of the Brazilian League stand out, the five international ones; in which there are two Copa Libertadores and two intercontinental, and the 14 state and interstate, in Brazil.

You can also read:  Warm welcome to Olympic medalists in Ecuador

Despite the fact that Neymar, another great reference in Brazilian football and Peixe, follows in the footsteps of his brand in Canarinha, El Rey still holds the title of top scorer for Verde Amarela, with 77 goals, seven more than Ney, who perhaps at some point in his life will snatch that record from him.

There is something that is in doubt, the amount of goals scored; according to him he has scored 1,301 goals; however, slightly more elaborate sources affirm that there are 775 annotations that the paulista has made. Well, at the end of the day it is a considerable sum of celebrated targets.

You can also read:  First call without representation of Real Madrid

Outside of sports, ‘O Rei’ was also related to art, since he had the opportunity to sing and was also an actor. His image is known throughout the world, in addition, he has done advertising campaigns of all kinds and has also been characterized by his philanthropic sense.

One fact to keep in mind is that it will be the first birthday without Diego Maradona, the Argentine, who died in 2020 and with whom he had a love and hate relationship, due to the continuous comparisons that always existed between the two by the fans. (Bolavip)

Some achievements in Pelé’s career