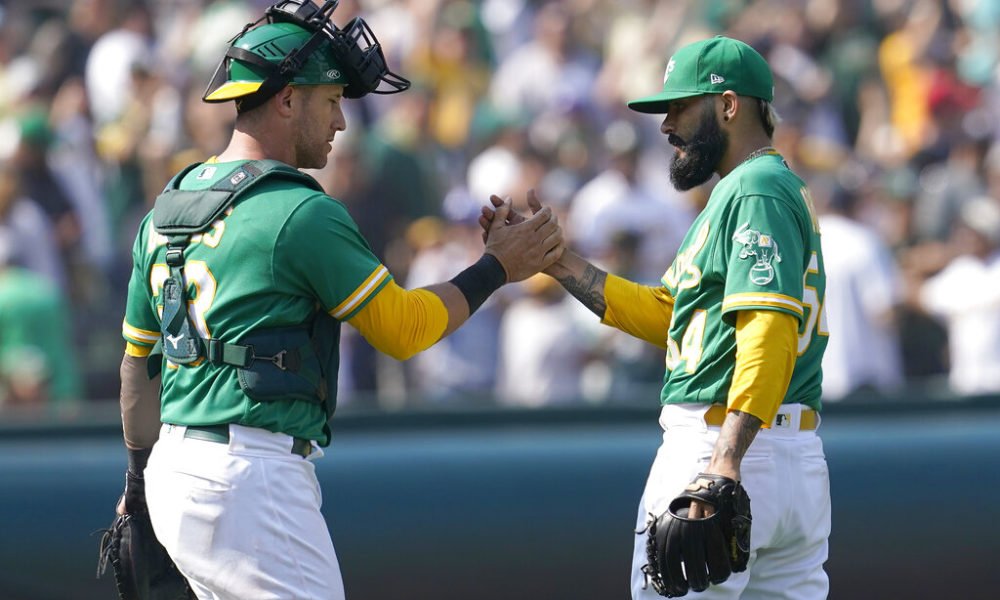 The Oakland Athletics ended the historic streak of back-to-back wins the New York Yankees had in MLB 2021.

After a marathon of victories over the Anaheim Angels, Boston Red Sox, Minnesota Twins, Atlanta Braves and two against the Athletes, they culminated in the 13-game winning streak.

However, Sergio Romo allowed a two-run homer courtesy of Aaron Judge to put the game for the minus race, the Mexican managed to dominate Giancarlo Stanton and Joey Gallo to end the game and close it out. Romo scored his first save with the Athletics.

You can also read:  Don Larsen, the only one who pitched a perfect game in the World Series, passes away

Nestor Cortes Jr. was the starter for the New York Yankees, working 5.1 innings with 4 runs, 3 BB and 4 strikeouts. Albert Abreu threw 1.2 scoreless innings and Lucas Luetge the bottom of the eighth without problems. (Fielding)