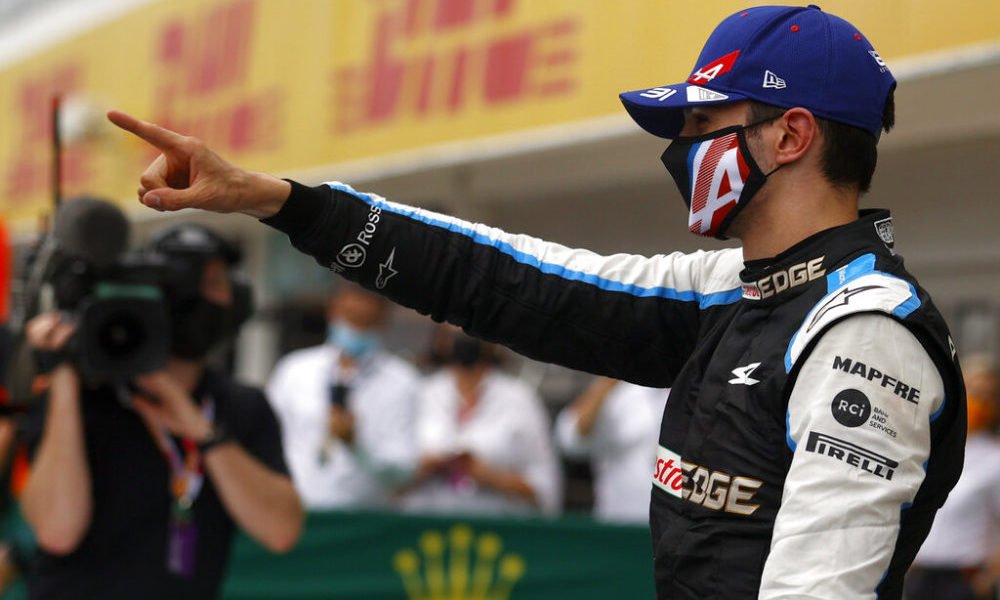 The French rider Esteban Ocon (Alpine) won the first Grand Prix of his career, at the age of 24, this Sunday in Hungary after a mad race and numerous retirements after a rough outing.

Ocon, who came second from the chaos of corner one after multiple crashes, withstood the attacks of veteran Sebastian Vettel (Aston Martin) to become the 14th driver from his country to win in F1.

Lewis Hamilton (Mercedes), last for a few laps, achieved an incredible comeback to finish 3rd and regain the World Championship lead to the detriment of Max Verstappen (Red Bull), involved in the accident on the first lap and finally 10th. The Brit now has a six-point lead.

You can also read:  Fernando Alonso: "McLaren or Mercedes will give me my third World Cup"

This Hungarian Grand Prix will enter the history of crazy racing in Formula 1. And like Olivier Panis in 1996 in Monaco, or Pierre Gasly in 2020 at Monza in Italy, it was a Frenchman who knew how to take advantage of the circumstances.

Once the victory was certified, the Frenchman ran through the pit area, jumped for joy and melted into a hug with Alonso. A celebration at the height of the moment, perhaps unique in a pilot’s career.

You can also read:  Sébastien Ogier signs with M-Sport for WRC 2017

What a moment, this feels great. We have had difficult moments this season but we have continued working. I don’t know what to say, it’s just fantastic. It is a team effort ”, declared the winner before taking the podium.

Verstappen, struck amid the chaos, finished 10th with a damaged car. (AFP)

You can also read:  Czech Kawasaki leads after first third of 24 Hours of Le Mans