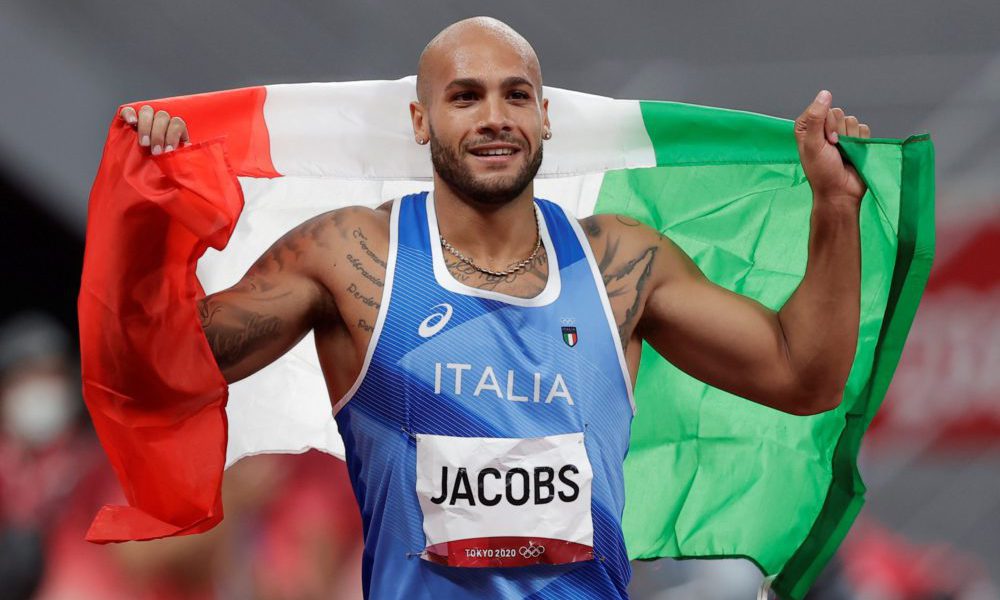 Italian Olympic champion Lamont Marcell Jacobs returned to the 100 meters with victory this Wednesday at the international meeting in the city of Savona, in his first race over this distance since his double gold at the Tokyo Olympics.

At the Tokyo Games he won the final with 9.80, a European record.

The 27-year-old runner disputes the final also this Wednesday.

Jacobs was scheduled to face American Fred Kerley, silver in Tokyo, for the first time since the Olympic Games in Nairobi on May 7.

However, the Italian had to cancel his participation due to intestinal problems, which postponed his return until this meeting in Savona.