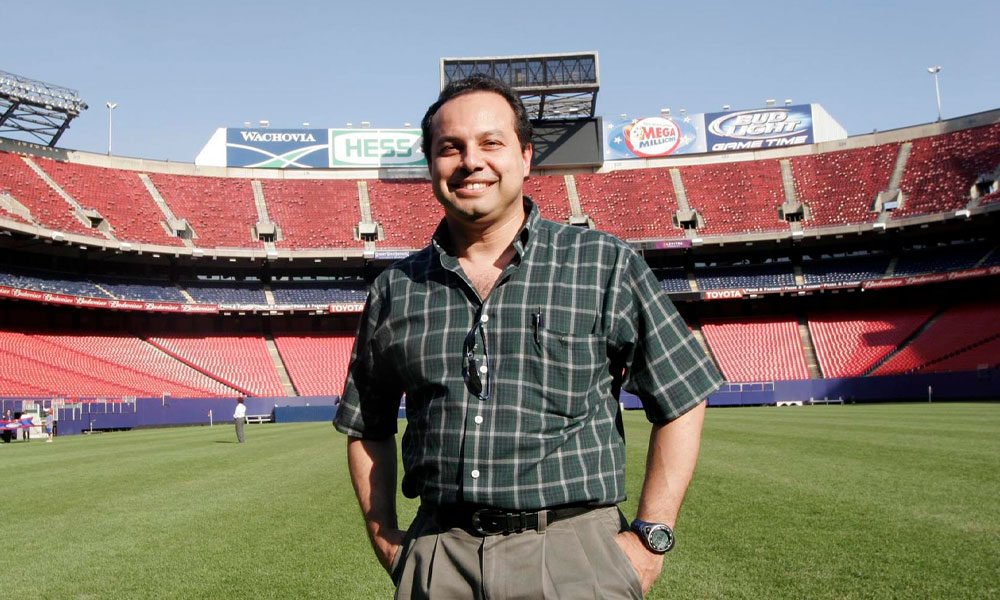 A court in Panama called the former president of the Panamanian Football Federation (Fepafut) Ariel Alvarado to trial, for alleged money laundering to the detriment of that body, in a case opened in 2017.

“At the request of the Superior Anticorruption Discharge Prosecutor, the third liquidator judge calls two people to trial for the crime of money laundering to the detriment of the Panamanian Football Federation (Fepafut), events that occurred in 2017,” the Ministry reported this Monday Public (MP, Prosecutor’s Office).

Official sources informed Efe that those involved are the former president of Fepafut Ariel Alvarado and his wife, Rocío de los Ángeles Alvarado.

You can also read:  Koeman: «With this ambition there are possibilities for the League and for the Cup»

The case was opened in 2017 for alleged irregularities in the television contracts for the transmission of soccer matches granted to the Traffic Sports company, a company based in Miami (USA) dedicated to promoting soccer events in the USA. , Central America and Caribbean.

In May 2015, the United States Justice opened an investigation for massive fraud and money laundering against fifty high-ranking officials of FIFA, including twenty Latin Americans, in a case called “FIFAGate.”

A federal judge in the United States linked Alvarado to the alleged acceptance of bribes to favor the Traffic Sports company with the television and marketing rights of the Panama soccer team for the qualifying rounds of South Africa 2010 and Brazil 2014, indicated this Monday the Panamanian newspaper La Prensa.

You can also read:  Vélez defeats Rosario Central and wins the Complementation Cup

Alvarado was provisionally detained in April 2017 but the case was declared prescribed by a court in November of that year, a decision that was appealed by the Prosecutor’s Office, according to official information. EFE (HN)