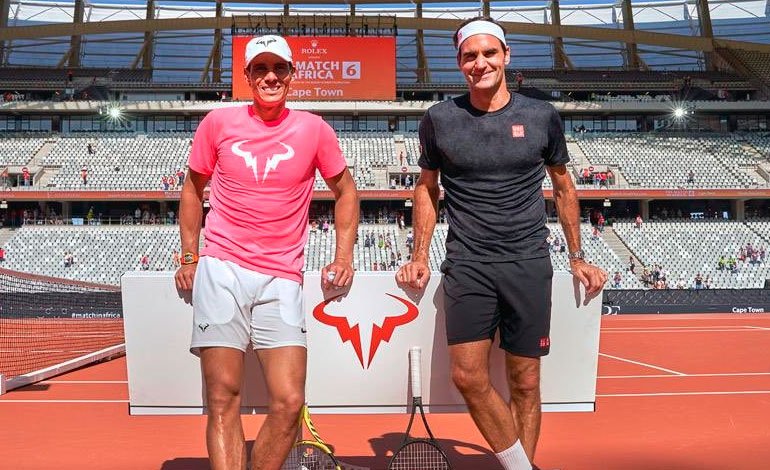 Roger Federer congratulated Rafael Nadal for equaling his legendary record of 20 Grand Slam titles by winning his 13th Roland Garros, “one of the greatest achievements in sport.”

“I have always had the greatest respect for my friend Rafa as a person and champion,” said Federer, away from the circuit due to a knee injury.

“My biggest rival for many years, I think we have pushed each other to be better players. It is a true honor and I congratulate him on having achieved his 20th Grand Slam victory, “he added.

You can also read:  Thiem eliminates Federer and will play the semis against Djokovic

“It is especially incredible that he has won Roland Garros 13 times, one of the greatest achievements in sport,” he stressed.

“I hope that the 20th is just another step in the journey of both,” concluded the 39-year-old Swiss in a message that accompanied him with a photograph of both. AFP (HN).