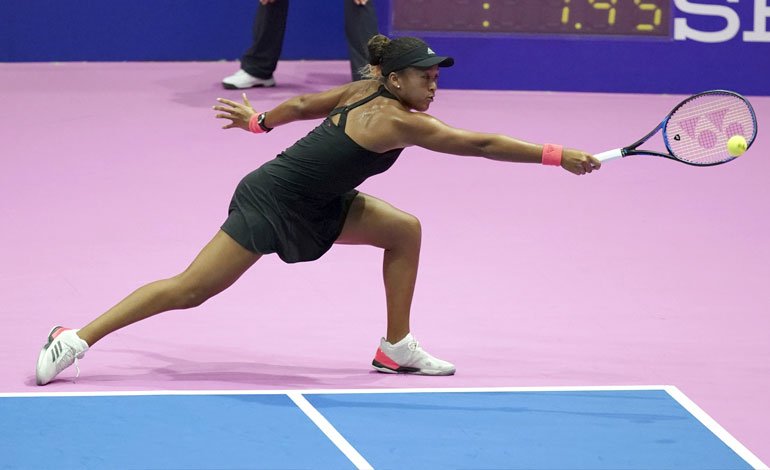 Osaka, who suffered a pair of service breaks early in the game, is looking to win her first title in her native Japan after finishing runner-up in 2016 and 2018.

Her rival on duty will come out of the winner of the match between Kazakh Yulia Putintseva and Russian Varvara Flink.

Kerber will see them in the quarterfinals against Madison Keys of the United States, who eliminated Zarina Diyas 5-7, 6-0, 6-4.

You can also read:  Djokovic finalist by eliminating Nadal in an epic match

At the Korean Open in Seoul, Russia’s Ekaterina Alexandrova (2) recovered to beat Czech Kristyna Pliskova 3-6, 6-3, 6-4 and reach the quarterfinals.