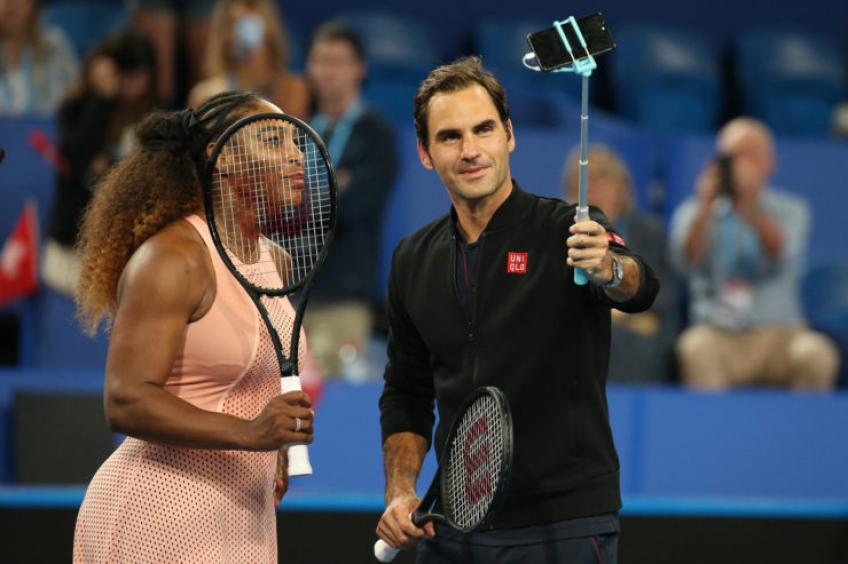 The defending champion Naomi Osaka, who withdrew from the French Open due to anxiety and depression problems and skipped Wimbledon, the Swede Roger Federer, who missed the Olympics with an injury and the Spaniard Garbiñe Muguruza were named this Wednesday for the official table of the US Open tennis.

The United States Tennis Association announced the men’s (ATP) and women’s (WTA) singles draws for the event to be played from August 30 to September 12 in Flushing Meadows, New York, in a major tournament that will mark the return of viewers at 100% capacity.

The 103 top-ranked players on the ATP Tour are signed up for New York with top-ranked Serbian Novak Djokovic chasing a calendar year Grand Slam after a win at Wimbledon that elevated him to the level of Federer and Spain’s Rafael Nadal, with 20 Grand Slam titles in his career.

You can also read:  Spanish Ramos surprises and eliminates Federer in the 2nd round in Shanghai

Djokovic, who will seek Olympic gold in Tokyo, could become the second player to win all four Grand Slam individual crowns and Olympic gold in the same year after Steffi Graf (1988).

Britain’s Andy Murray, the 2012 US Open champion, was the first player on the substitute list and will earn a spot in the main draw if someone retires.

On the women’s side, the top-ranked Australian Ashleigh Barty, who won her second Grand Slam title at Wimbledon, is among the top 15 Slam singles champions in the draw, seven of them in the top 10 of the rankings.

The four-time Grand Slam champion, the Japanese Osaka, occupies the second place, while the Spanish Garbiñe Muguruza, former world number one in 2017, are also among the top 100 classified in the world who will participate in the event by the WTA . (AFP)