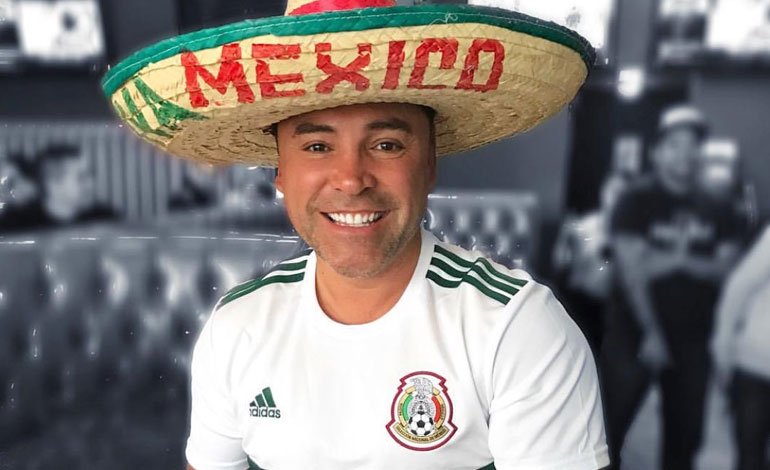 Former world boxing champion Oscar de la Hoya sexually assaulted a woman with whom he had had consensual relationships, according to a lawsuit filed by the victim in a court in Los Angeles, California, reported on Monday by the celebrity media TMZ.

The medium detailed that a woman identified in the lawsuit with the alias of Jane Doe, sued the so-called ‘Golden Boy’ for sexually assaulting her in a meeting in 2017, despite the fact that, repeatedly, she told him to stop.

The victim assures that she met the former world champion in 2016 and that in 2017 she had a consensual sexual relationship with him, but that this relationship was out of the ordinary.

Supposedly, the woman, a professional nurse, came to De La Hoya’s home in Pasadena, California, for a meeting, and when they were in the room he asked her if she was willing to “experiment” sexually, which she would do. refused.

However, the former boxer, who was apparently drunk, did not listen to the woman and proceeded to attack her.

The plaintiff claims that the woman screamed in pain and told De La Hoya to stop, but he only laughed.

After the incident, the alleged nurse suffered from pain and inflammation for which she was prescribed medication, TMZ reviews.

You can also read:  At Ali's funeral: Will Smith will carry the coffin and Bill Clinton will be one of the speakers

The woman does not state in her lawsuit whether she ever filed a report with the police.

In 2012, a Playboy ‘bunny’, Angelica Marie Cecora, demanded $ 5 million from the former prisoner for an alleged sexual assault in New York.

Cecora accused the ‘Golden Boy’, then 38, of having treated her inappropriately during a night of sex and drugs a year earlier in a hotel in the Big Apple, in which the ex-man came to be photographed dressed in women’s clothing .

A New York judge dismissed the lawsuit for finding no evidence in the prosecution.

A year earlier, De la Hoya, an American of Mexican origin, admitted that he went through a serious personal crisis due to the consumption of alcohol and cocaine, and revealed that he tried to commit suicide, although he finally lacked the courage to take that step.

Also in 2011, the gold medalist at the Barcelona 92 ​​Olympic Games, ten times world boxing champion and hero of the Hispanic community in the United States, acknowledged that he was unfaithful to his then wife, the Puerto Rican singer Milly Corretjer. EFE