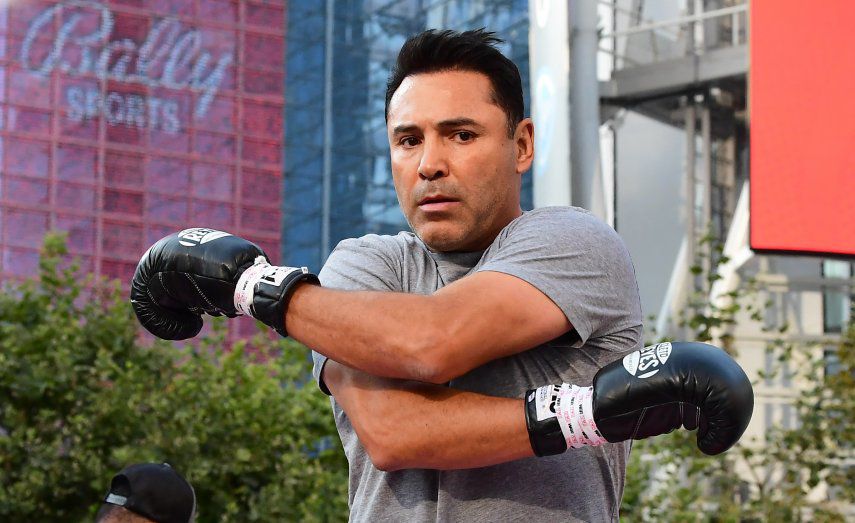 Former world boxing champion Oscar de la Hoya said on Friday that he has been hospitalized for a coronavirus contagion, prompting him to cancel his comeback match against Vitor Belfort next week.
De la Hoya, 48, explained in a video posted on Twitter that he needed this hospital treatment despite being fully vaccinated.
“I wanted them to hear directly from me that, despite being fully vaccinated, I have contracted covid and I will not be able to fight next weekend,” said the former Mexican-American.
“Preparing for this comeback has been everything to me in recent months, and I want to thank everyone for their tremendous support,” he said.
The ‘Golden Boy’ said he hopes to reschedule his return to the ring later this year.
“I am currently in the hospital receiving treatment and I trust that I will return to the ring before the end of the year,” predicted the current boxing promoter.
De La Hoya’s last fight dates back to 2008, when he was run over by Filipino Manny Pacquiao in Las Vegas.
In June of this year, De La Hoya announced his return to the ring to face Belfort, a Brazilian mixed martial arts fighter, on September 11 at the Staples Center in Los Angeles, California. (AFP)