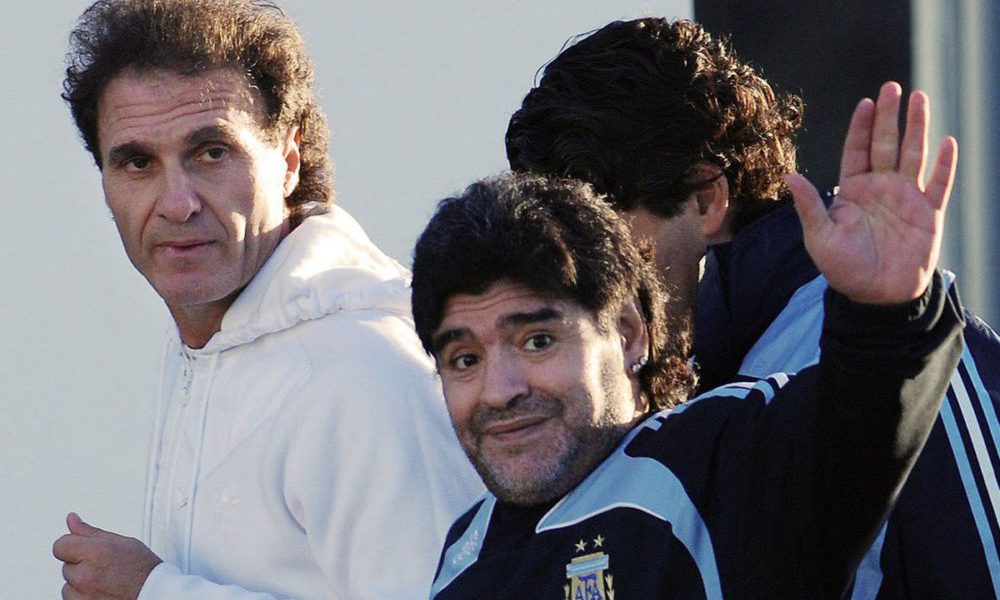 From 1960 to eternity, October 30 became the synonym for a person: Diego Armando Maradona. Almost a year after his death, everyone remembers the mythical Ten, who would be turning 61 today.

One of those who was not going to forget the anniversary of Pelusa’s life is Óscar Ruggeri, his partner in the Argentine National Team and world champion in 1986. El Cabezón wrote some heartfelt words to his eternal captain and proposed that this date be named football day.

«What better tribute for the greatest than October 30 is considered FOOTBALL DAY? Always present in each one of us that we had the enormous possibility of sharing unforgettable moments. Heroes never die, “wrote the ex-footballer from River, Boca, San Lorenzo, among others.

You can also read:  Two Georgian medalists expelled from the Games for leaving the Village

Ruggeri’s Instagram post surpassed 30,000 likes in just over 3 hours. October 30 will be a special date for all Maradonians, but even more so for those who had the chance to play alongside him. We miss you, Diego. (Bolavip)