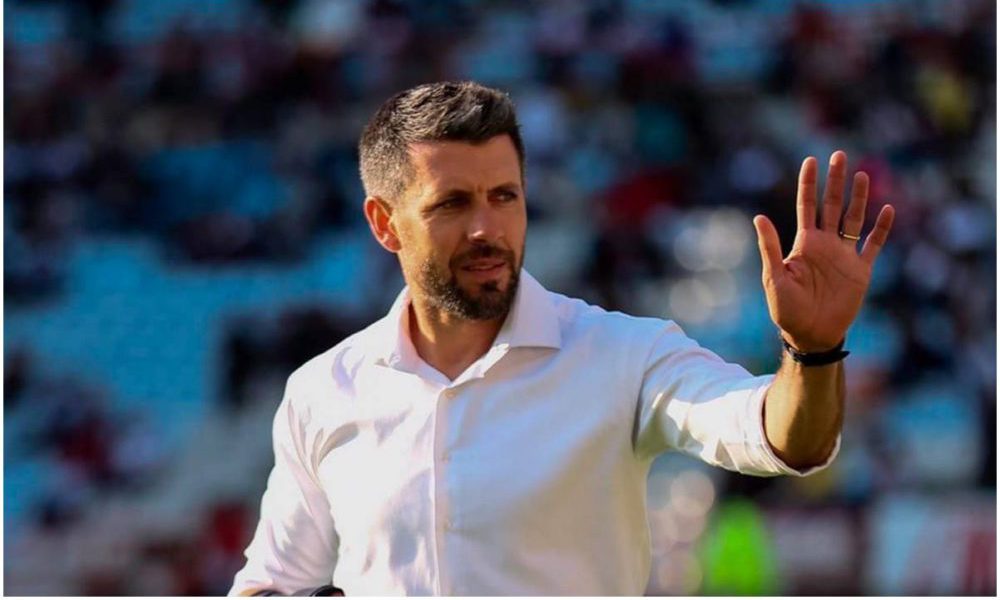 Through a press release, the Pachuca board of directors announced that Uruguayan coach Paulo Pezzolano will not continue to lead the team, after being in position 15 of the Apertura 2021, without the possibility of playing the repechage phase.

Los Tuzos thanked the Uruguayan strategist for his work, which included participation in two league groups and the consolidation of youth elements such as Roberto de la Rosa, Kevin Álvarez and Luis Chávez, among others.

“The Board of Directors of the Pachuca Club informs that by mutual agreement they have decided that Paulo Pezzolano will leave the position of technical director of Pachuca,” the Tuzos reported on their social networks. (ESPNDEPORTES.COM)