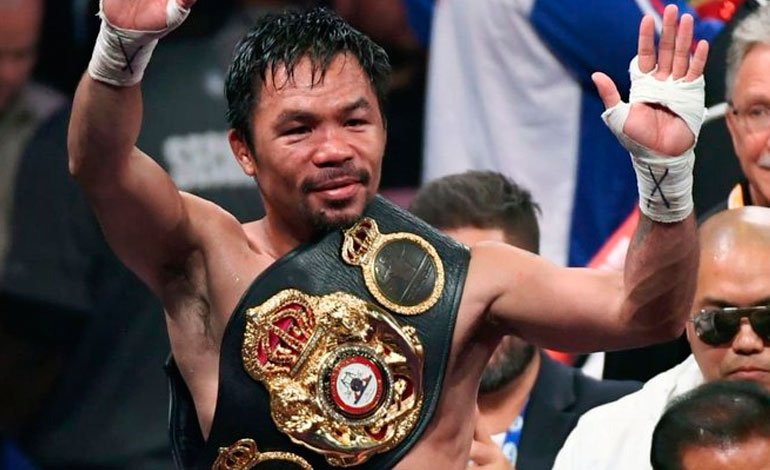 Filipino boxer Manny Pacquiao, 42, announced this Friday that he will step into the ring for the first time since 2019 to face undefeated American Errol Spence Jr. on August 21 in Las Vegas (Nevada).

The Filipino reported the fight by posting a promotional poster on his Twitter account, without offering further details.

According to the digital media The Athletic, Pacquiao has already signed the contract for this fight in which welterweight titles will be at stake.

You can also read:  Mayweather and Maidana rematch confirmed

Pacquiao, an eight-time world champion, has a record of 62 wins (39 knockouts) with 7 losses and 2 nulls in a 26-year professional career while Spence Jr. has 27 wins (21 knockouts) and no losses. (GG) (AFP)