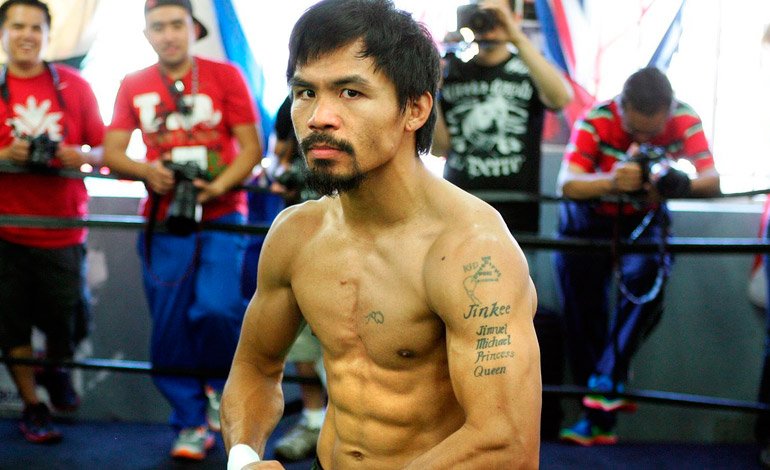 “Who should I face now?”; Filipino boxer Manny Pacquiao asked his fans on social networks to find him a worthy rival, showing himself determined to get back into the ring at 40 years old.

And the proposals were not long in coming. More than 27,000 interactions were registered on Twitter five hours after the boxer’s question.

Among the most cited potential opponents are American Floyd Mayweather, a points winner in 2015 in the disappointing “fight of the century.”

“Floy, of course, and then you retire,” suggests Carlos De Luna Lagunsad.

Pacquiao’s victory (61 wins, of which 39 by KO, 7 losses and 2 void in a 24-year career) against Adrien Broner in January could open the door to a new fight with Mayweather. But the latter does not seem determined to return from retirement. At 41, only fights with a financial endowment inversely proportional to risk convince Mayweather to put the gloves back on.

“Show that young man that you are a living legend,” Meg Osh Tin Oniuqa encourages him.