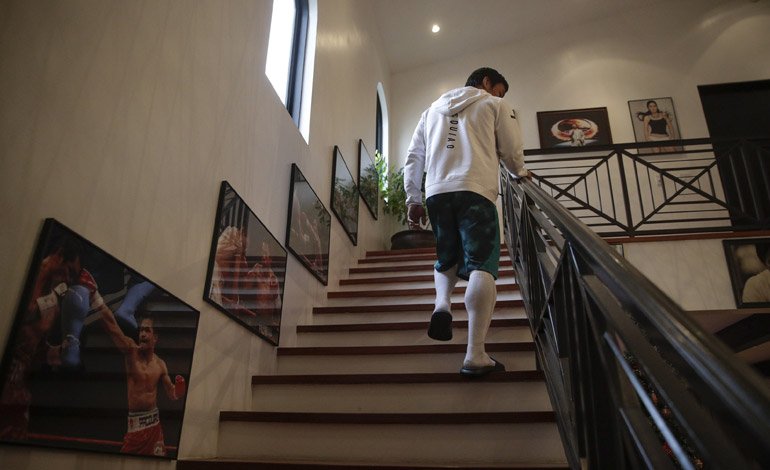 Manny Pacquiao’s Los Angeles home was robbed around the same time he was in the ring facing Adrien Broner in Las Vegas, a spokesman for the Filipino boxer reported.

Mike Quinn, a spokesman for Pacquiao, confirmed the theft to NBC News.

He noted that the suspects looted the place and took property, and that no one was in the house at the time.

I’m refused to specify the address or name of the property owner.

Pacquiao, 40, dominated Broner, who is at least a decade younger, quelling rumors about a possible retirement for Philippine pride.

You can also read:  Argentine Heiland must be active to have a chance, says Sulaimán