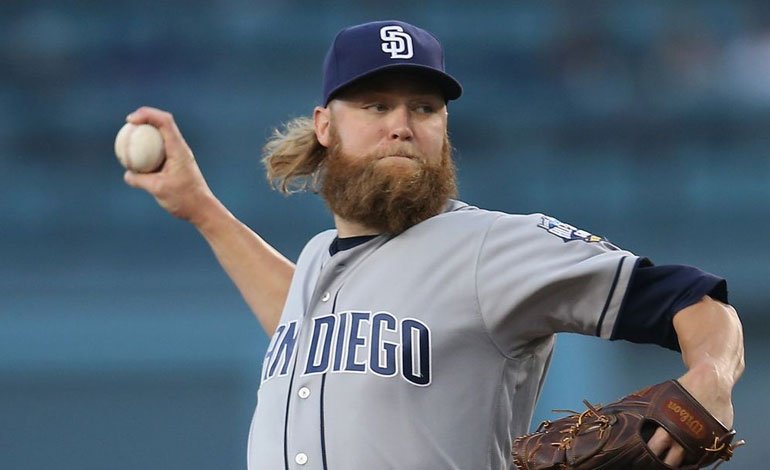 The Miami Marlins got the mound reinforcements they were looking for in a trade that cost them four players, including two minor leaguers.

Right-handed pitchers Andrew Cashner and Colin Rea were sent to Miami by the San Diego Padres on Friday in a seven-player deal.

The Marlins, eager to bolster their rotation in their fight for a playoff spot, will also get Colombian prospect Tayron Guerrero for rights Jarred Cosart and Carter Capps and two minor leaguers: pitcher Luis Castillo and first baseman Josh Naylor. .

You can also read:  Red Sox players confirmed with COVID-19

The prize in the deal for the Padres could be Naylor, a 19-year-old power left-handed hitter who was acquired by the Marlins in the first round of the 2015 draft. He is batting .269 with nine homers this year with the Greensboro team in Category A.

Capps, a heavy-pitching reliever, underwent Tommy John surgery in March and is expected to be ready for the start of the 2017 season.

The Marlins are in contention for their first playoff berth since 2003 despite a shaky rotation. Not counting Cuban ace José Fernandez, their starters are 23-24 with a 4.40 ERA.

The trade would be the second between the two teams this summer. In June, the Marlins acquired reliever Fernando Rodney in exchange for a pitcher from the minors. AP