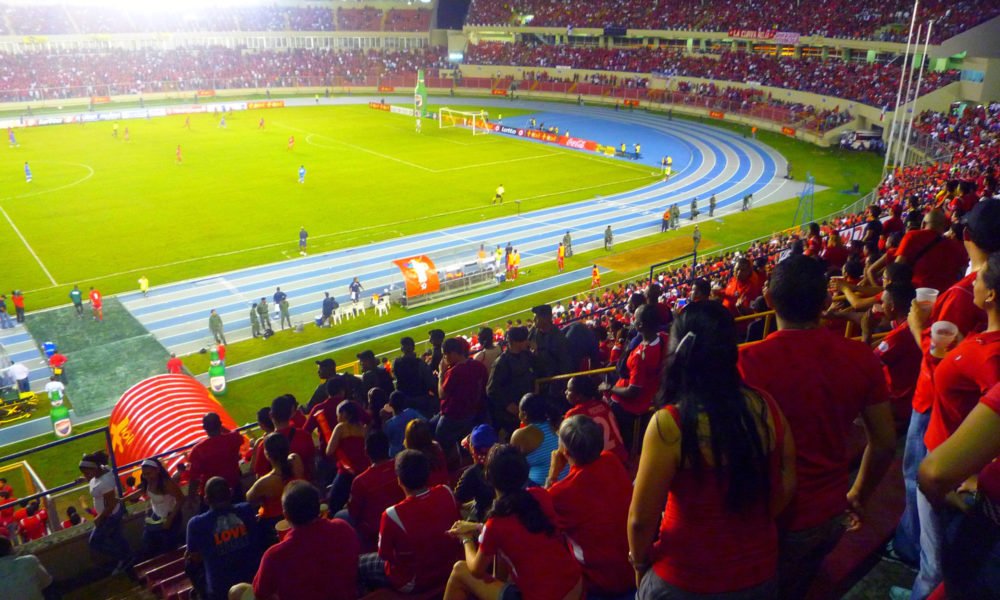 The Panamanian Football Federation (Fepafut) reported this Monday that the FIFA Appeal Committee temporarily suspended the execution of its decision to punish Panama with a match without an audience and a fine of more than 50,000 for homophobic chants, until it is decided the same.

“This means that the match against El Salvador on November 16 at the Rommel Fernández Gutiérrez Stadium may be with the public,” indicates the Fepafut statement, after FIFA will accept the appeal. (EFE)

You can also read:  "It's a big disappointment," says Löw of Germany's elimination