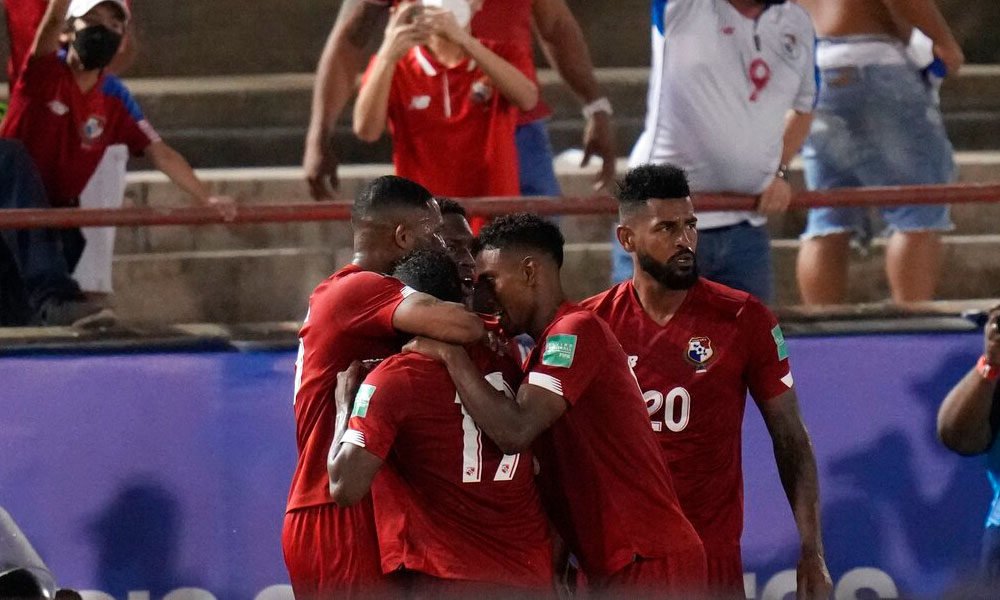 The Panamanian team tied goalless in the second leg with Curaçao, and thus obtained their pass to the final octagonal Concacaf that will grant three direct quotas and a playoff to the Qatar 2022 World Cup.

Both teams played a fairly open match with alternating arrivals and drop-offs that did not create too much danger, although the Curazaleños led by Dutch coach Patrick Kluivert eagerly sought that goal that could classify them and leave behind the Canaleros who only needed a draw to advance. after winning 2-1 in the first leg.

Halfway through the first half, Panama focused more on defense than on attack, and in the final minutes before going to halftime, they handed the ball over to the islanders.

You can also read:  Sergio Ramos already has a date to return to training

In the first 15 minutes of the second half, the Panamanians took over the attack, with collective exits that put pressure on the door defended by Eloy Room.

However, what seemed like it would seal the definitive triumph of Panama was diluted when Édgar Bárcenas (of the Spanish Girona) failed to collect a penalty after a handball by Michael María in the area.

Still, fortune was on Panama’s side, as one of Curaçao’s clearest chances to score came off the post.

Panama ended the last stretch of the match by going back on some occasions, but on others, with the ball at ground level, they continued to propose the game.

You can also read:  Maracana changes lawn, a few days before the Copa América 2021 final

The game played this Tuesday against Curaçao was Panama’s 100th in its history for Concacaf qualifiers, on its way to advancing to its second World Cup participation.

You can also read:  Spanish LaLiga achieves a millionaire injection to alleviate the crisis

Incidents: Second leg of the second round of the 2022 Concacaf World Cup qualifiers, played at the stadium at the Ergilio Hato Stadium, in Willemstad, capital of Curaçao. EFE (hn)