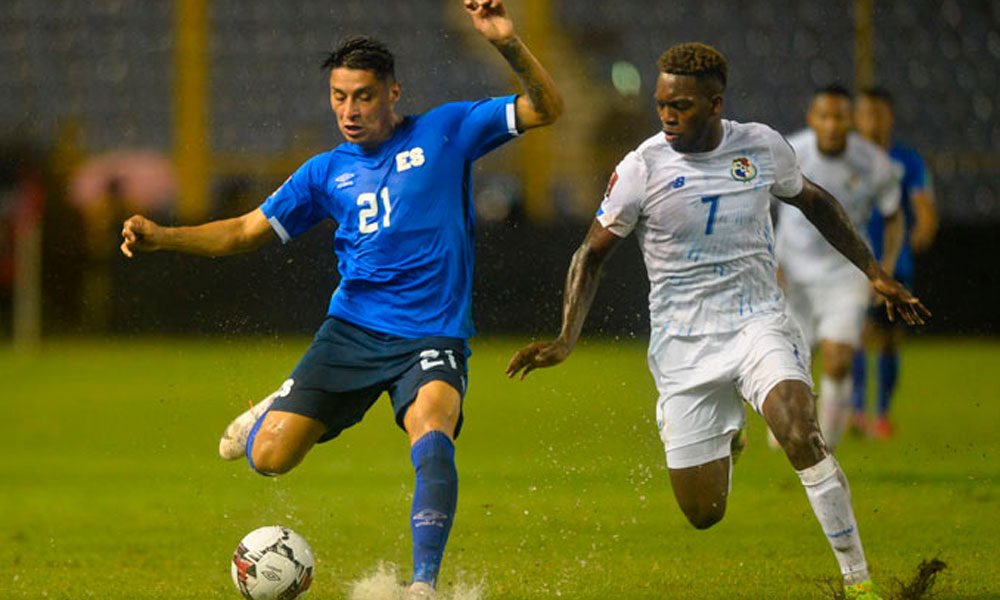 The Panamanian soccer team will meet its counterpart from El Salvador in the octagonal final of the Concacaf qualifying rounds for the Qatar World Cup, with the conviction of sealing a perfect November and getting closer to the goal of qualifying for the World Cup in 2022.

For the Panamanian cast, the duel has some shades of revenge, because “the select” took away the undefeated on October 7 by beating it 1-0 in the match played in San Salvador.

Despite this setback, the Panamanian helmsman Thomas Christiansen made it clear in his last appearance before the media that beyond taking revenge for that defeat, the “idea is to go out and win and be very aggressive, intense from minute one and impose ourselves to the rival ».

You can also read:  Toni Kroos: "I played with pain for six months"

For the Panamanian team coach, the most important thing in this game is to get the three points, close November and 2021 with 14 units and closer to the leaders.

At the moment, Panama occupies the fourth place in the general table, with 11 integers in its accounting.

The Panamanians, who come from defeating Honduras 2-3, recover for this match Aníbal Godoy, captain of the Central American red, who was not in the past date for serving a sanction for accumulating yellow cards.

El Salvador reached Panamanian soil in the early hours of this Monday. He comes from drawing a goal against Jamaica at home, and this Tuesday he cannot afford to fall because it would complicate the situation.

You can also read:  Atlanta and other US cities ask to host 2026 World Cup

Hugo Pérez, coach of El Salvador, after the draw against the Jamaicans, stressed that this result was not what was expected and that this forces them to come to Panama to seek victory.

The Salvadorans accumulate seven points and are the penultimate classified in the standings.

The last clash between these two teams in Panama was in June 2008, with the locals taking the victory 1-0 with a goal from Luis Tejada.

You can also read:  Zenit's feast before an innocent Malmoe