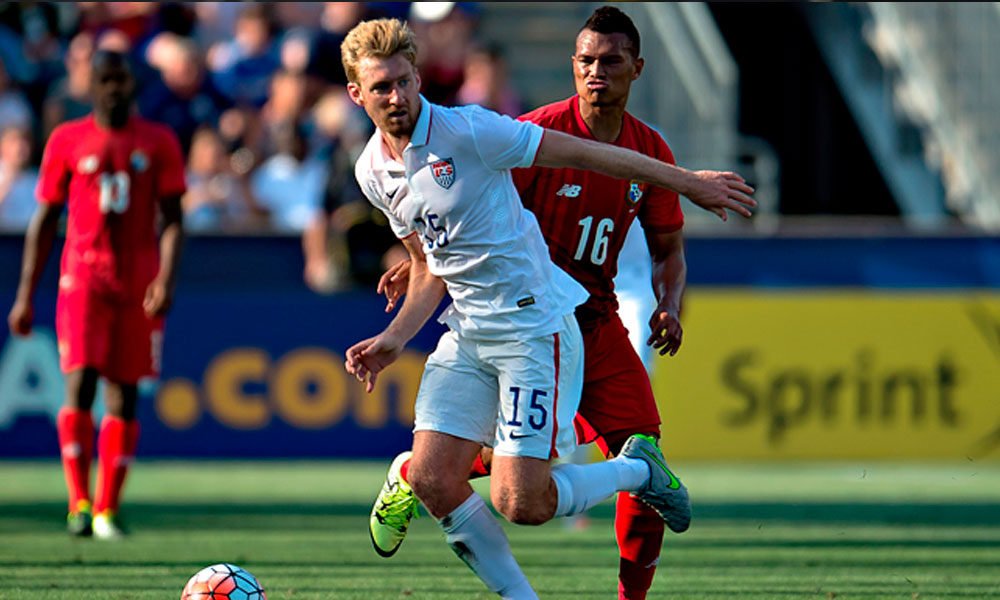 Coach Thomas Christiansen announced the squad of the Panamanian soccer team for the elimination duels against Honduras and El Salvador, where there are few surprises.
Of the players participating in the local league, only goalkeeper José Calderón, Armando Cooper and Cristian Meza were called up.
Among the news is the loss of Édgar Yoel Bárcenas, a midfielder for Leganés de España who suffered an injury, and Alberto ‘Negrito’ Quintero.
The big surprise in the call is striker Omar ‘Cito’ Browne, who plays for Forge of Canada, a club that curiously will face Motagua in the semifinals of the Concacaf League.
Panama is currently fourth in the tie with eight points, adding two wins, two draws and two losses.
The canalero team will face Honduras on November 12 at the “Mario Cofra Caballero” Olympic Stadium in San Pedro Sula and on November 16 they will host El Salvador at the Rommel Fernández.