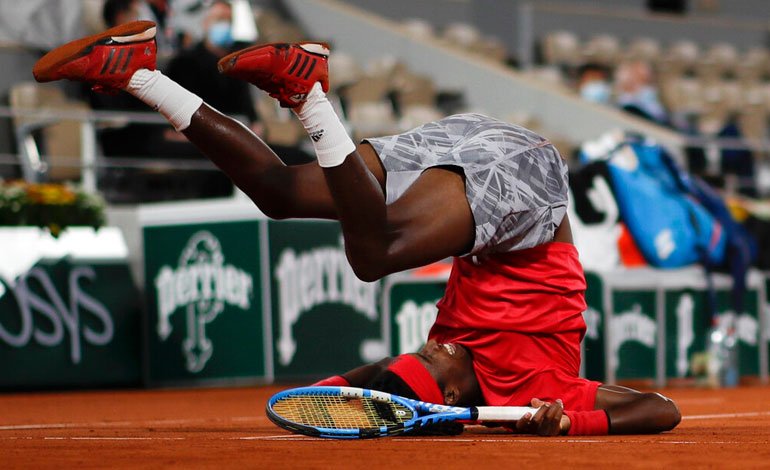 The Paris prosecutor’s office announced on Tuesday the opening on October 1 of an investigation into “organized gang fraud” and “active and passive sports corruption” for suspicions of Roland Garros match-fixing, a practice that has recently tainted the tennis reputation.

According to the German newspaper Die Welt and the French sports daily L’Equipe, the suspicions are in the first round match of the women’s doubles played on September 30 between the Romanians Andreea Mitu and Patricia Maria Tig and the Russian Yana Sizikova and the American Madison Brengle.

“This is a first-round match with not very well-known players,” a source within the National Gaming Authority (ANJ) confirmed laconically to AFP, which regulates sports and horse racing games and bets in France .

You can also read:  Rafael Nadal finalist in Hamburg

The investigation was opened on October 1.

The four players who participated in this match are far from the hierarchy of women’s world tennis: Tig is 59th, Mitu 512th, Brengle 78th, and Sizikova 89th.

The game being watched with particular attention is the fifth of the second set, a scoreless game won by the Romanian pair after two double faults by Russia’s 25-year-old Sizikova on duty.

According to L’Equipe, “significant amounts were wagered on the victory of this game by the Romanians through various operators in Paris, in different countries.”

You can also read:  Nadal is already training at Wimbledon and will play the Hurlingham exhibition

And according to a source close to the case, the bets made for the match represent “obviously large sums, abnormally high”, of the order of “several tens of thousands of euros.”

«We receive information through various channels. At the same time from private operators, an alert from GLMS (Global Lottery Monitoring System) and also from the Copenhagen group (which brings together 33 platforms to combat sports betting rigging) », continues the same source.

Tennis is often peppered with suspicions of trick matches, which often take place in second- or third-level tournaments.

On September 27, two players from Kyrgyzstan and Uzbekistan were investigated and placed under judicial control in France, as part of an open investigation after a tournament in Gonesse in March.

You can also read:  Jana Novotna, one of the best Czech tennis players of all time, passes away