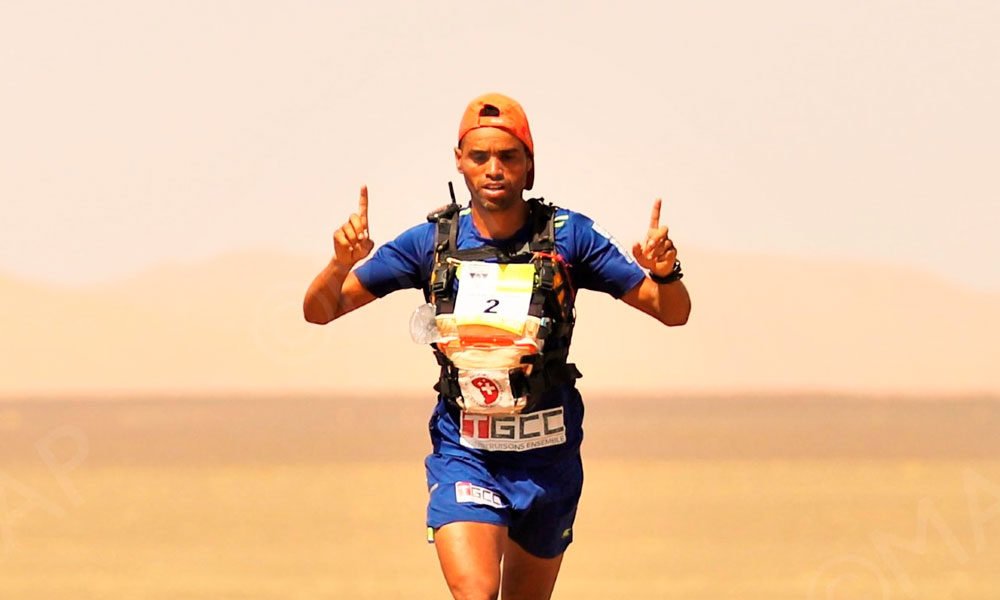 A participant in the Marathon of the Sands died of a cardiac arrest during the dispute of the second stage of this test, in which athletes must travel 250 km in 6 days through the Moroccan desert, the organization announced.

«This afternoon (Monday) at 17:00 GMT, a French participant in the 35th Marathon des Sables has suffered a blackout in the middle of the dunes in Merzouga. The man, in his late fifties, who had overcome all the medical requirements prior to the race, had successfully finished the first stage, without having to resort to medical services, “the organizers explained in the statement.

«After his indisposition, he was immediately helped by two other medical participants, who activated the SOS button on his beacon and started the cardiac massage protocol. The medical director of the test arrived at the scene a few minutes later by helicopter (…) After 45 minutes of resuscitation, the medical team confirmed the death ».

The creator and organizer of the event, Patrick Bauer, gathered the participants in the evening at the bivouac to announce the news.

It is the third death of a participant in this test since its creation in 1986.

The 35th edition started on Sunday with 682 competitors. Traditionally organized in April, this year it was delayed to October as a result of the covid-19 pandemic.