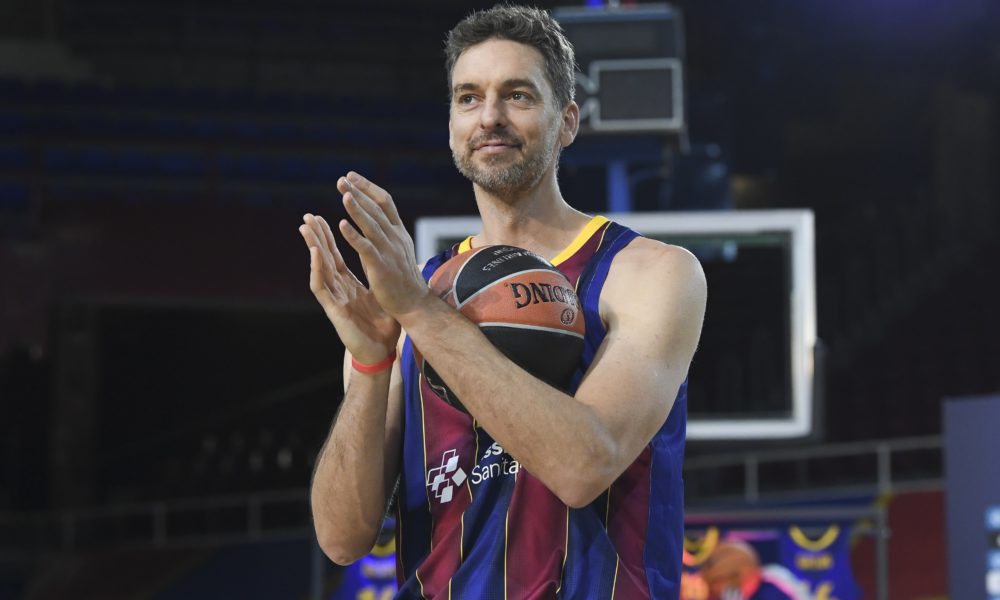 At almost 41 years and 20 after his only league won with Barcelona, ​​Pau Gasol won the Spanish championship with the Barça team again, after beating Real Madrid 92-73 on Tuesday in the second game of the play-off.

Gasol contributed to the clear Barça victory with 11 points and 6 rebounds, although the top scorer for his team was Nikola Mirotic, with 35 points.

Barcelona, ​​who had already beaten Real Madrid in the first game (75-89), achieved the second victory necessary to win a play-off scheduled for the best of three games.

The Spanish basketball star returned to the club where he formed in February, although he was unable to start playing until early April, having recovered from the foot injury that had deprived him of playing regularly in his last two seasons in the NBA.

You can also read:  Lonzo Ball doesn't rule out staying in New Orleans

Champion of the American league with the Los Angeles Lakers in 2009 and 2010, Gasol decided to return to Barcelona to try to win the Euroleague (Barça lost the final with Efes from Istanbul) and above all to recover the form to try to play the Games with Spain. Tokyo Olympics.

In the preview of the Spanish ACB League final, Gasol did not specify whether he will continue to play for Barcelona next season. (AFP)