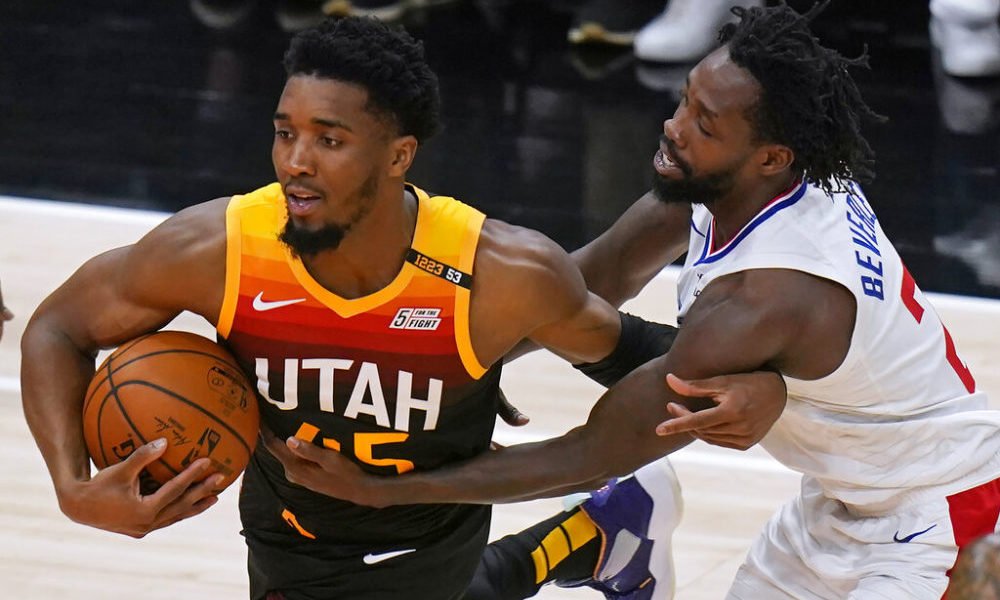 In the absence of star Kawhi Leonard, Paul George (37 points) led the Los Angeles Clippers in their 119-111 win on Wednesday night at the Utah Jazz court, with which they lead 3-2 in this Western Conference semifinal of the NBA.

The Clippers, who were 2-0 against in this tie, now have two chances to seal their pass to the West final, where the Phoenix Suns await.

The first of those games will be held on Friday at the Staples Center in Los Angeles and, if the Jazz win, the seventh and final game will be on Sunday in Utah.

Paul George, with 37 points, 16 rebounds and 5 assists, took the step forward the Clippers needed in the face of the devastating loss of Leonard, whose role in upcoming games is in doubt due to a sprained knee.

Never before has a Clippers player had at least 35 points, 15 rebounds and 5 assists in a playoff game.

For the Jazz, their star Donovan Mitchell, who has problems with his right ankle, stayed at 21 points (6/19 in field goals) while Croatian forward Bojan Bogdanovic shone with 32 points and 9 triples. (AFP)