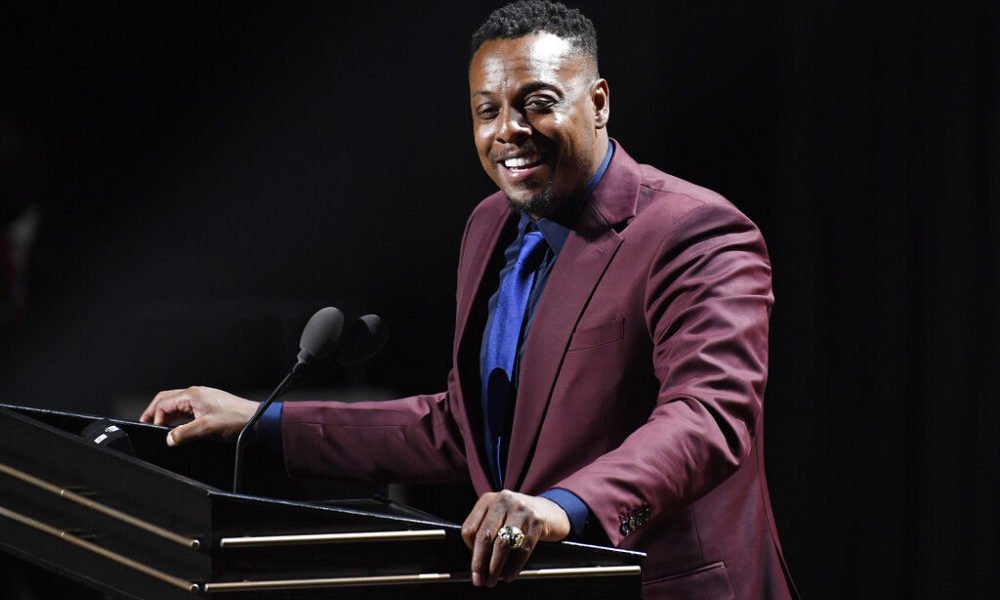 Nine teams scorned Paul Pierce in the 1998 NBA draft. Some might think that the player’s brilliant career afterward in the NBA should have been enough to make him forget the affront.
Those who think so do not know Pierce.
Moments after being inducted into the Basketball Hall of Fame, Pierce named the teams in order that they had the top picks that year and did not draft him. He thanked them for giving him the opportunity to get to the Boston Celtics.
“I appreciate it. Thanks for ignoring me. That added fuel to my fire, ”said Pierce, who was expected to be even the second selected that night.
The ceremony on Saturday was much more enjoyable for him. He gave the speech accepting his enthronement at the Springfield, Massachusetts compound.
“To this day, I don’t understand how I fell to 10th place. But you know, everything happens for a reason, ”he insisted. “I went to the Celtics and I am grateful.”
Just four months ago, the 2020 generation was exalted, including Kobe Bryant posthumously, in an act that was postponed a year due to the pandemic.
Now it is the turn of the generation of 2021, made up of another 16 members – the largest in history. You can also read:  Harden fired in Rockets win over Raptors

Many of those present wore masks. Lauren Jackson, three times named the Most Valuable Player of the WNBA, could not attend because she was in sanitary confinement in Australia.
Bill Russell, who was inducted into the Hall of Fame as a player in 1975, is now honored for his coaching career. He is the fifth person immortalized in both facets.
But for former US President Barack Obama, Russell’s biggest role was played off the field, during the civil rights movement in the 1960s.
“Bill Russell, perhaps more than anyone, knows what it takes to win and to lead,” Obama said in a video. “Despite Russell’s physical stature, his example and his legacy are even greater.”
Others who joined the Hall of Fame were: Jay Wright, Villanova’s coach; Pistons star Ben Wallace; Chris Bosh, two-time NBA champion; Rick Adelman, Portland and Sacramento coach; Chris Webber, star of Washington and Sacramento, as well as Yolanda Griffith, two-time Olympic champion.
For their contribution to basketball they were honored Val Ackerman, president of the WNBA; Cotton Fitzsimmons, a seasoned coach, and Howard Garfinkel, a pioneer in scouting.
The African American Pioneers Committee elected Clarence “Fats” Jenkins; that of international figures selected Toni Kukoc, former Croatian and Bulls star; Veterans enthroned Bob Dandridge, and Veterans Pearl Moore.(AP)

You can also read:  Trae Young and the Hawks spoil the Knicks' return to the playoffs