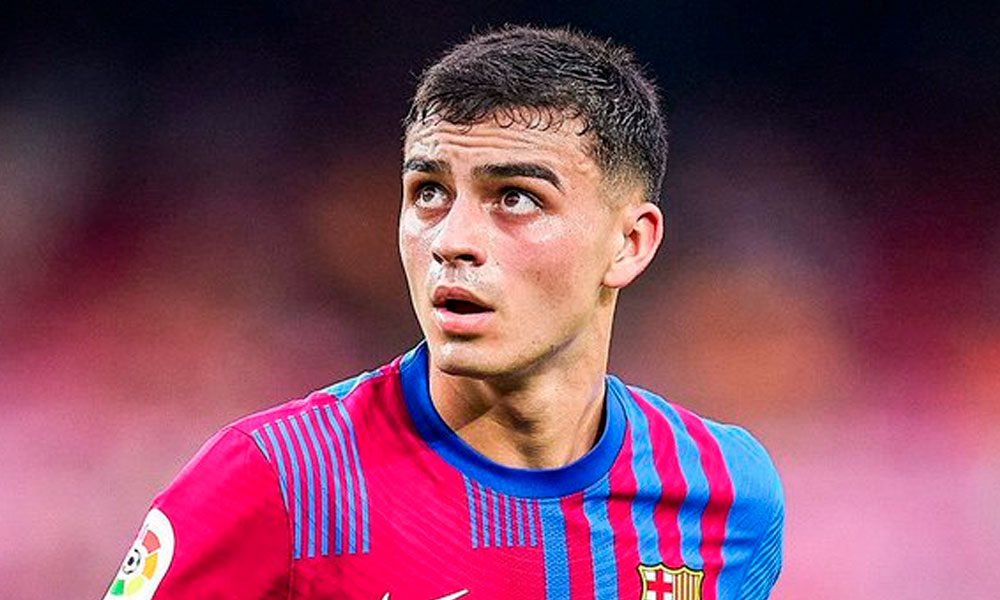 The Spanish Pedro González López «Pedri», chosen as the winner of the Golden Boy 2021 by the Turin newspaper «Tuttosport», expressed his «pride» in winning this award and thanked his club, Barcelona, ​​and the Spanish team, for the opportunity they offered him.

“I am proud to be the winner of the Golden Boy 2021. I want to thank Tuttosport, the members of the jury and all the fans who have been supporting me during this year, which for me has been incredible,” said Pedri in a video published in their social networks.

«I want to thank Barça, the national team, my family, my friends and the people who have supported me. Without them, this would not have been possible. A hug, “added the canary, who will turn 19 on November 25.

You can also read:  Mbappé's mother says that renewal with PSG is on the right track

Pedri, winner of the Copa del Rey with Barcelona, ​​semifinalist in the Eurocup with the Spanish senior team and winner of the silver medal at the Olympic Games, will receive the award on December 13 at an event organized in Turin. EFE